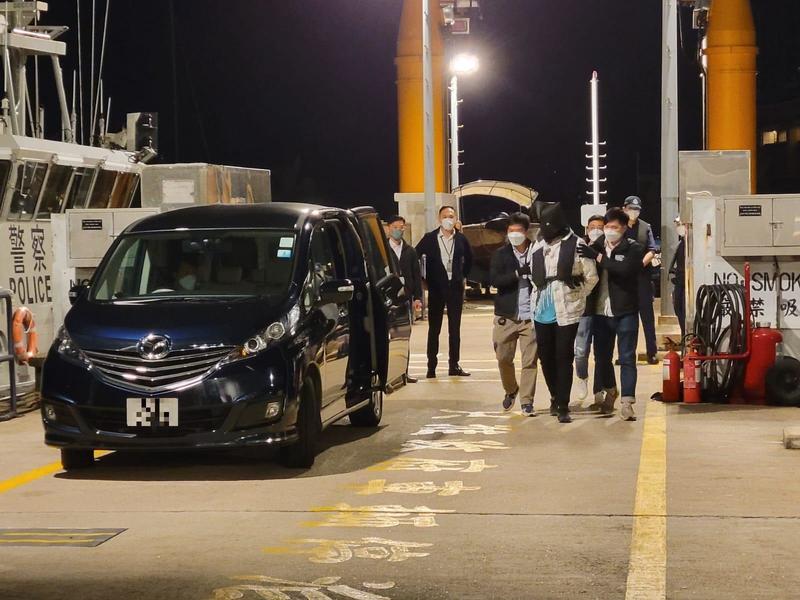 HONG KONG – A 23-year-old man has been arrested on Lantau Island for attempted murder after a 70-year-old man was brutally attacked in Admiralty on Wednesday.

The 70-year-old retiree sustained head injuries and was unconscious while being rushed to Queen Mary Hospital for treatment. He remains in a critical condition after undergoing surgery on Thursday

The attacker, surnamed Wong, grabbed the elderly man in a stranglehold and repeatedly kicked him in his head at Pacific Place shopping mall during the attack, said Chief Inspector Chung Chi-keung of the Hong Kong Island regional crime unit in an online press conference.

The retiree sustained head injuries and was unconscious while being rushed to Queen Mary Hospital for treatment. He remains in a critical condition after undergoing surgery on Thursday.

A video circulating online purported to show that the black-clad attacker grabbed the man all of a sudden and held him in a headlock before dropping him onto the ground. He kicked and trampled on the man’s head several times when the latter remained unresponded.

Police arrested the alleged attacker in his residence in Mui Wo on Thursday and seized evidence including clothes from his home, Chung said. He is a Hong Kong resident and told police that he works as a driver. 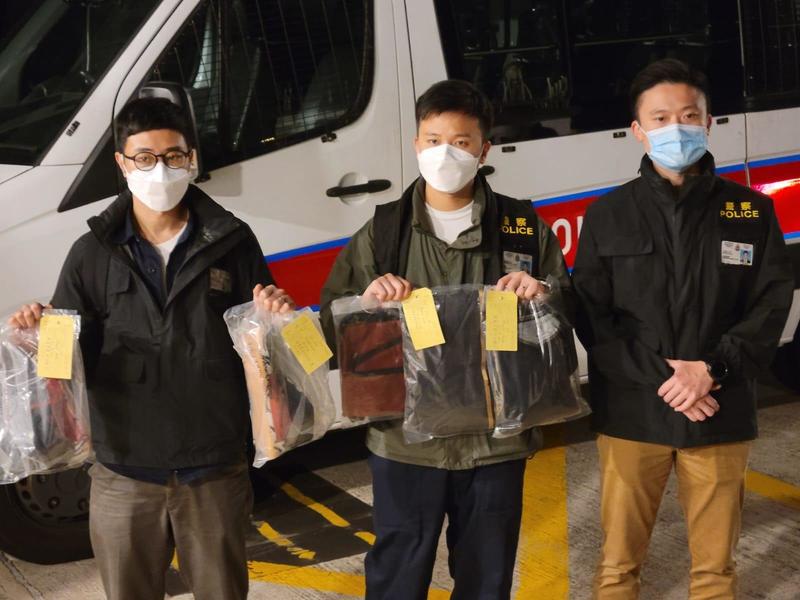 Police officers display exhibits in connection with the attempted murder of a 70-year-old man in Admiralty on March 9, 2022. (PHOTO / HKSAR GOVERNMENT)

Chung added the man is believed to have a mental health record and there is no evidence to show links between the attacker and the victim.

The motive of the attack is to be ascertained and the assailant is being detained for enquiries, Chung added.