US orders evacuation of diplomats from Wuhan 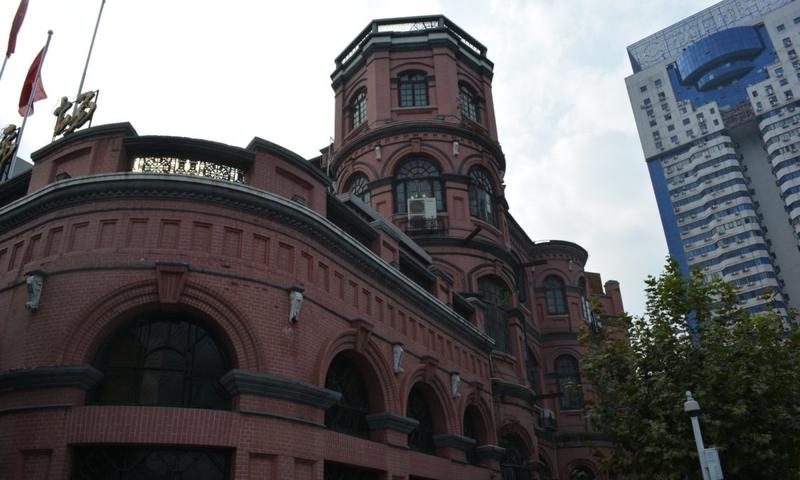 The US consulate general in Wuhan. (PHOTO / AGENCIES)

The United States on Saturday ordered the evacuation of its diplomats and citizens from Wuhan, a city in Central China where the coronavirus outbreak originated.

As of Saturday, the US has confirmed two cases of coronavirus, which includes a Chicago woman in her 60s and a Seattle man in his 30s

The US government is arranging a charter flight for Sunday to bring back its employees and their families from the US Consulate General in Wuhan, The Wall Street Journal said, quoting a person familiar with the operation. The plane will carry around 230 people, and those evacuated will be responsible for the costs.

According to the Journal, the operation came after negotiations with China's Foreign Ministry and other government agencies in recent days. Roughly 1,000 American citizens are thought to be in Wuhan.

The US will also temporarily shut down its consulate general in the city.

ALSO READ: 16 under observation after contact with US virus patient

The plane will have US medical personnel abroad to ensure that anyone infected with the coronavirus is cared for and doesn't spread it.

It's not immediately clear where the plane is headed.

The US State Department on Thursday raised its travel advisory to Level 4, warning its citizens to not travel to Hubei province.

On the same day, the State Department ordered the departure of all non-emergency US personnel and their family members. The US government has limited ability to provide emergency services to US citizens in Hubei province.

Also on Thursday, the US Centers for Disease Control and Prevention raised its travel warning to level 3, instructing travelers to avoid all nonessential travel to Wuhan.

As of Saturday, the US has confirmed two cases of coronavirus, which includes a Chicago woman in her 60s and a Seattle man in his 30s.

The Chicago woman traveled from Wuhan to Chicago on Jan 13, but wasn't showing symptoms then. She is being treated in a hospital in isolation and was reportedly in good condition Friday night.

The Seattle man arrived at the Seattle-Tacoma Airport from Wuhan on Jan 15, before any health screenings began at US airports. He went to an urgent care facility Jan 19 and was diagnosed with the coronavirus Monday. He is also reported to be in good condition.

Wuhan is home to the business operations of a number of US corporations, including auto maker General Motors Co.

As of Saturday, the coronavirus outbreak has been blamed for the deaths of at least 41 people and infected more than 1,000 people in China, the United States, South Korea, Japan, Vietnam, Singapore, Thailand, Malaysia, Nepal, Australia and France.