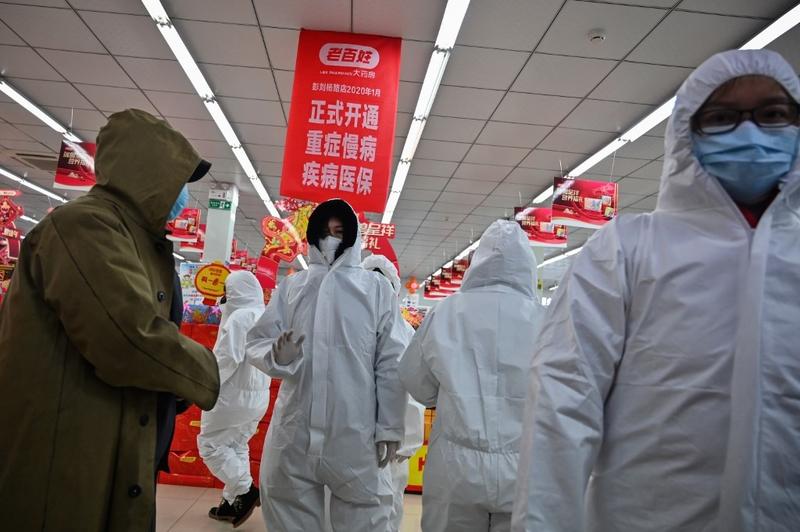 BEIJING - Chinese health authorities announced Saturday that 1,287 confirmed cases of pneumonia caused by the novel coronavirus (2019-nCoV), including 237 in critical conditions, had been reported in the country by the end of Friday.

On Friday alone, 444 new confirmed cases and 1,118 new suspected cases were reported while 16 people died of the disease

A total of 1,965 suspected cases had also been reported. Thirty-eight people who recovered had been discharged from hospitals.

During the 24 hours of Friday, 444 new confirmed cases and 1,118 new suspected cases were reported while 16 people died of the disease.

The outbreak spread to Qinghai province, bringing the number of affected provincial-level regions to 30, according to the commission.

A total of 15,197 people who came in close contacts have been traced, the commission said, adding that among them, 13,967 are under medical observation while 1,230 others have been discharged.

In Central China's Hubei province, where the provincial capital, Wuhan, has been the epicenter of the outbreak, the number of confirmed cases of the novel coronavirus has risen to 729 with 39 deaths as of Friday midnight, according to local health authority.

It has also traced 5,682 people who had close contact with the infected, and medical quarantine put on 971 of them has been discontinued.

After Wuhan was put under lockdown since 10 am on Wednesday, 13 other cities in Hubei have started placing restrictions on movement and shutting down public transportation.

Nationwide, local authorities also have implemented a number of measures and restrictions on public gatherings to curb the spread of the disease.

In addition, ten confirmed cases had been reported in Hong Kong and Macao special administrative regions and Taiwan, with five in Hong Kong, two in Macao and three in Taiwan.