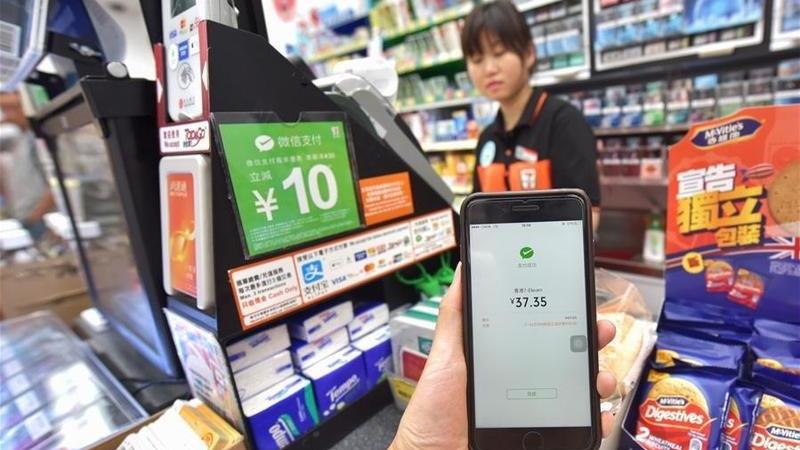 HONG KONG - The second installment of consumption vouchers under Phase II has been disbursed to about 6.36 million eligible people on Saturday.

Among them, eligible residents who are entitled to vouchers worth a total of HK$5,000 received the first (HK$2,000) voucher in August. If they use Octopus to collect the voucher, the second voucher of HK$2,000 will be disbursed today, the spokesman said.

“Eligible persons who collect the voucher using the other five e-wallets will receive the second voucher of HK$3,000 today,” the spokesman added.