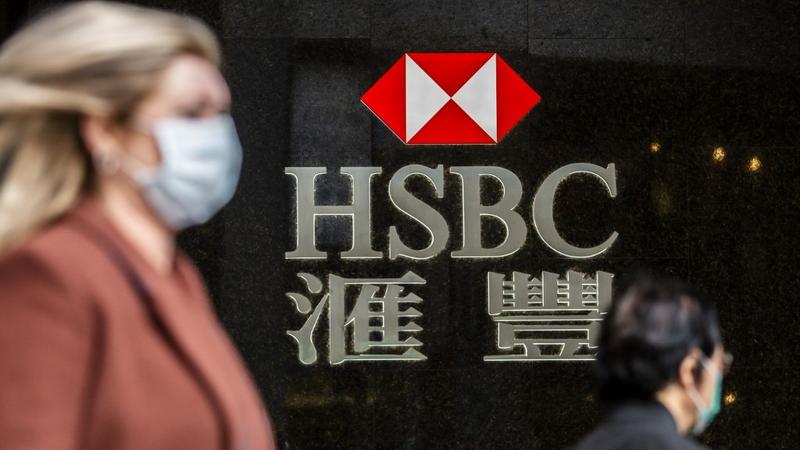 HSBC Holdings Plc has restarted cutting as many as 35,000 jobs, three months after the coronavirus outbreak forced it to pause a long-awaited overhaul to boost profitability.

I know that this will not be welcome news and that it will create understandable concern and uncertainty, but I want to be open with you about the reality of the current situation.

The bank joins rivals such as Deutsche Bank AG and UniCredit SpA in forging ahead with job cuts. The spread of the virus also delayed HSBC’s plans to pivot its business further to Asia, the source of most of its revenues.

“Since February we have pressed forward with some aspects of our transformation program, but we now need to look to the long term and move ahead with others, including reducing our costs,” Chief Executive Officer Noel Quinn said in a memo obtained by Bloomberg. It was confirmed by a bank spokeswoman.

“Against this backdrop, I’m writing to let you know we now need to lift the pause on job losses,” Quinn said. “I know that this will not be welcome news and that it will create understandable concern and uncertainty, but I want to be open with you about the reality of the current situation.”

Quinn in February unveiled a restructuring that involved lowering the sprawling global lender’s 235,000-strong workforce by about 35,000 over the next three years. The lender is targeting cost reductions of US$4.5 billion at underperforming units.

Europe and the US are expected to face the brunt of the cuts as HSBC attempts to turn around its businesses in regions where it has struggled to make money. The lender’s global banking and markets business, which houses its corporate advisory and markets units, is expected to face significant reductions in areas such as equities sales and trading.

HSBC is eyeing the sale of some of its businesses and is already looking for a buyer for its French retail operations, the disposal of which would take several thousand staff off its payroll.

The restart of the plan was earlier reported by Reuters.

Many European banks are retrenching as ultra-low interest rates and the cost of changing regulations and technology batter their old business models. HSBC has focused its growth ambitions on Asia.

Standard Chartered Plc, HSBC’s main UK-based rival in Asia, has so far kept its pledge to protect jobs throughout the coronavirus pandemic. The lender has put in place a hiring freeze as it focused on preserving the jobs of existing staff.

“Despite banks’ commitments to retain staff through the pandemic crisis, we believe it is only a matter of time before substantial further cost-trimming plans are announced, with efficiencies identified as we work through the COVID crisis important in this context too,” John Cronin, an analyst at Goodbody, wrote in a note.