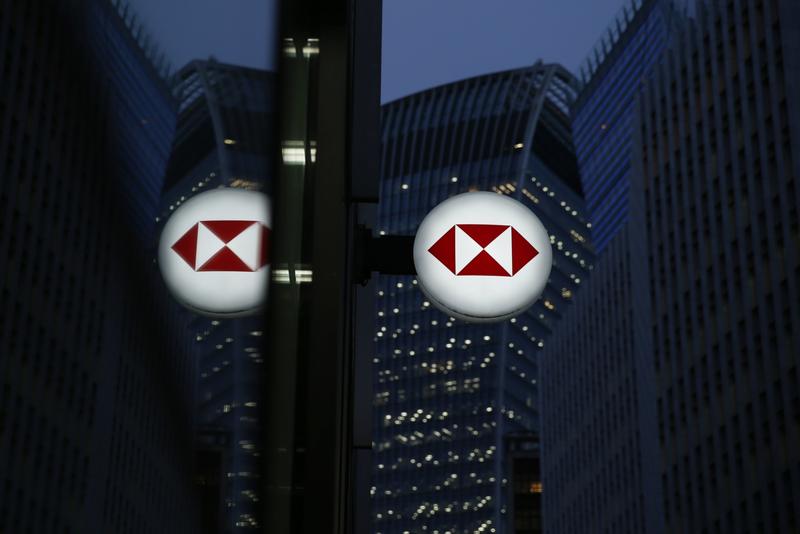 Britain’s biggest banks scrapped their dividends, sending their shares tumbling, after regulators pushed them to free up more money for loans to counter the fallout from the coronavirus pandemic and withhold cash payouts for top staff.

The Bank of England’s Prudential Regulation Authority wrote to lenders on Tuesday, asking them to cancel dividend payments while calling attention to their role in supporting the wider economy

HSBC Holdings Plc, Standard Chartered Plc, Royal Bank of Scotland Group Plc, Barclays Plc and Lloyds Banking Group Plc all canceled their outstanding dividends and buybacks and said there would be no payments in 2020.

The Bank of England’s Prudential Regulation Authority wrote to lenders on Tuesday, asking them to cancel dividend payments while calling attention to their role in supporting the wider economy. The watchdog included a sharp warning that it “expects banks not to pay any cash bonuses to senior staff, including all material risk takers.”

The UK push to cut discretionary awards for senior managers follows a similar stance from the European Banking Authority. In its strongest warning to date, the EBA also said banks should set pay, and especially bonuses, at a “conservative level” during the crisis. Firms should also consider deferring awards for a longer period and paying staff in shares.

Banks are under pressure globally from the virus-driven volatility in markets and slumping growth. At the same time, they’ve been at the front end of massive support from central banks and regulators, including relief on some capital buffers and more time to tackle soured loans.

The UK’s five biggest banks had planned to pay out 7.5 billion pounds (US$9.3 billion) in dividends over the next two months; Barclays was due to dole out more than 1 billion pounds on Friday.

HSBC said it would cancel an interim dividend slated to be paid this month and also make no payouts or buybacks until at least the end of the year. In its statement on Tuesday, HSBC said that “we expect reported revenues to be impacted in insurance manufacturing, and credit and funding valuation adjustments in Global Banking & Markets, alongside higher expected credit losses.”

The bank, which generated half its 2019 revenue in Asia, has earlier said in the most extreme scenario, in which the virus continues into the second half of 2020, it could see US$600 million in additional loan losses.

Standard Chartered said any decision on a final dividend for 2020 will take into account the financial performance of the group for the full year and the medium-term outlook at that time.