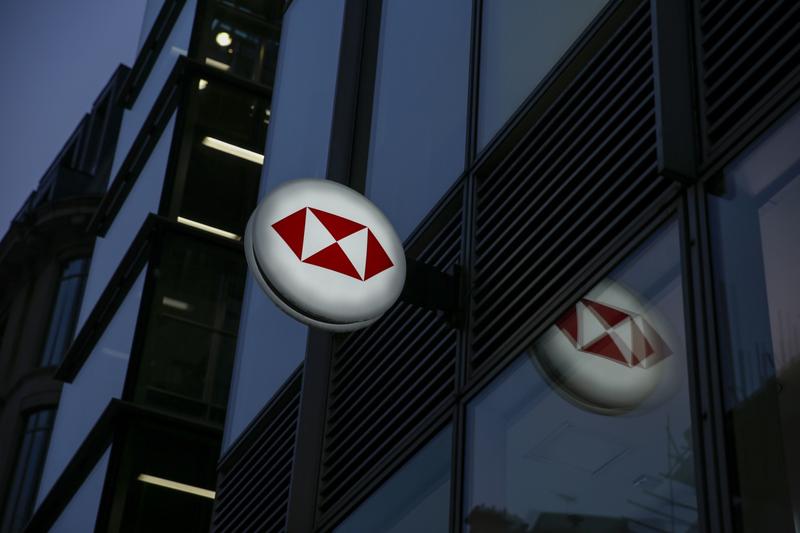 HSBC Holdings Plc, which operates the largest franchise among global banks in China, named Mark Yunfeng Wang as president and chief executive officer of its China business as the UK lender reaffirms the commitment to the world’s biggest banking market.

HSBC's new CEO Mark Yunfeng Wang is currently head of global banking and markets China and replaces David Liao, who will take up another senior position in the group

Wang is currently head of global banking and markets China and replaces David Liao, who will take up another senior position in the group, the bank said in an email.

The move is the latest major management reshuffle for HSBC’s China operations after former Greater China head Helen Wong departed in July amid the abrupt ouster of group CEO John Flint. Instead of replacing Wong, the four regional chiefs that worked under her -- Liao for the Chinese mainland, Diana Cesar for Hong Kong, PH Lau for Macao, and Adam Chen for Taiwan -- continued to collaborate.

Europe’s biggest lender, created 155 years ago as a merchant bank in Hong Kong, vowed to deploy resources into building the Asian wealth and retail businesses as well as to keep investing in China, betting that a slump in the world’s second-largest economy will be fleeting.

In China, HSBC has ramped up its investment across financial sectors including commercial banking, credit cards, investment banking and wealth management. The bank now employs more than 8,000 staff in about 170 outlets across China, according to its website.

Wang joined HSBC in 2005, and has overseen global banking and markets for HSBC in mainland China since June 2016. Liao in 2015 succeeded Wong as CEO of HSBC China.

HSBC’s Chinese mainland unit had an adjusted profit of US$2.88 billion in 2019, an increase of 5.8 percent from a year earlier, according to its annual report.