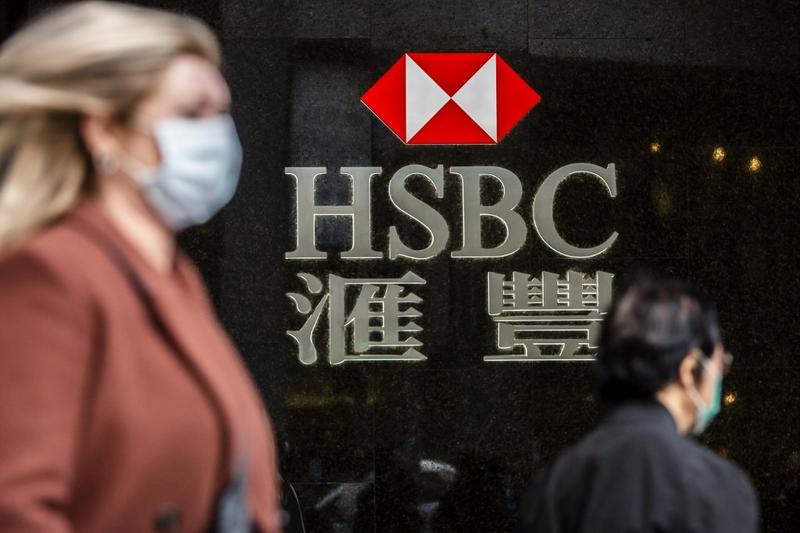 HONG KONG/LONDON — HSBC Holdings (HSBA.L) said on Tuesday it would shed US$100 billion in assets, shrink its investment bank and revamp its US and European businesses in a drastic overhaul that will mean 35,000 jobs cut over three years.

The bank, which has struggled to keep pace with leaner and more focused rivals, is seeking to become more competitive as it grapples with slowing growth in its major markets, the coronavirus epidemic, Britain’s European Union exit and lower central bank interest rates.

The totality of this program is that our headcount is likely to go from 235,000 to closer to 200,000 over the next three years

In the latest in a series of overhauls since the 2008 financial crisis, HSBC said it would merge its private banking and wealth businesses, axe European stock trading and cut US retail branches as it seeks to remove US$4.5 billion in costs.

“The totality of this program is that our headcount is likely to go from 235,000 to closer to 200,000 over the next three years,” Noel Quinn, interim chief executive, told Reuters.

The restructuring, one of the largest undertaken by a blue chip lender for more than a decade, will be partly managed through natural attrition as people leave the bank, he said.

The UK-based bank, whose huge Asian operations are headquartered in Hong Kong, said the coronavirus epidemic had significantly impacted staff and customers. In the long run it could reduce revenue and cause bad loans to rise as supply chains are disrupted, Quinn said.

The virus has killed almost 1,900 people, overwhelmingly in Chinese mainland, and infected more than 70,000, while its economic impact is spreading across the globe.

HSBC veteran Quinn is auditioning for the permanent role of CEO, which the bank said in August would be announced within six to 12 months.

“In one sense, they are doing the things that were obvious and had been called out by many, so it’s good,” Hugh Young, managing director at Aberdeen Asset Managemement Asia, one of HSBC’s 20 largest investors said.

“Getting this done will require a fair amount of work, then we need to see how it settles down. Noel is doing a good job in very difficult circumstances,” he added.

Europe’s biggest bank by assets, which makes the bulk of its revenue in Asia, said profit before tax tumbled by a third to US$13.35 billion in 2019, far below the average estimate of US$20.03 billion from brokerages compiled by the bank.

That was due to US$7.3 billion in write-offs linked to its global banking and markets and commercial banking business units in Europe.

In the United States, where the bank has underperformed for years, HSBC said it would close around a third of its 224 branches and target only international and wealthier clients.

The lender’s shares were down 3.7 percent at 568 pence at the London market open.

NO BUYBACKS FOR 2 YEARS

HSBC, which has bought back some US$6 billion of its own shares since 2016, said it would suspend buybacks for two years in order to pay for the restructuring but would maintain its dividend.

HSBC said it planned to invest more than US$100 billion in “higher returning areas”, resulting in broadly flat assets in value terms over the three years. It also expects to incur restructuring costs of about US$6 billion, the bulk of it in this year and the next.

The bank will also reduce its sales and research coverage in European cash equities with a focus on supporting equity capital market transactions, it said, confirming a Reuters report last month regarding pullback from the trading business.