After flirting with outsiders, HSBC taps Noel Quinn as CEO 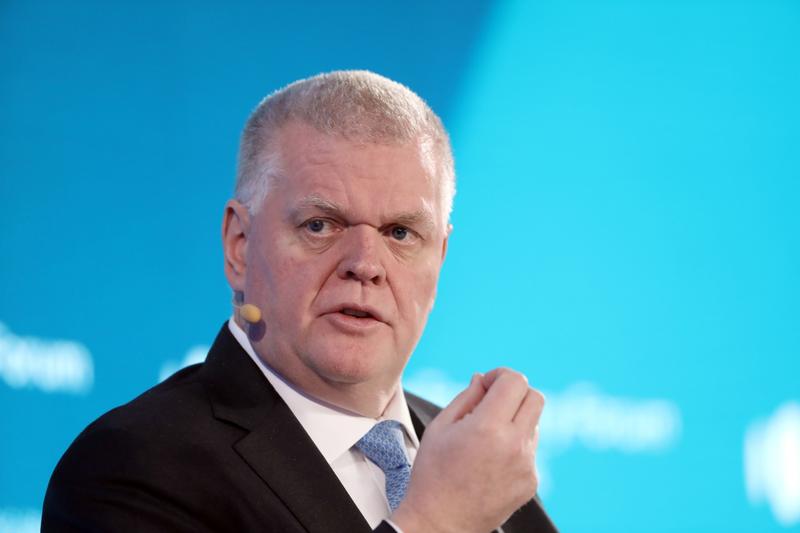 With markets melting down and the global economy headed toward recession, HSBC Holdings Plc picked a known quantity to lead it through the mayhem.

Unlike several of his predecessors, Noel Quinn isn’t a product of HSBC’s elite international manager cadre that traditionally produces its leaders

Noel Quinn, a 33-year-veteran of the lender and interim chief executive officer for the past seven months, was named to the post full-time minutes after the British government announced a “wartime” spending effort to counter the coronavirus. The lender gained 1.6 percent as of 9:43 am in Hong Kong, while the benchmark Hang Seng Index was flat.

The appointment caps a rise from obscurity that makes him a pivotal executive in efforts to keep worldwide commerce from succumbing to the effects of the global pandemic. HSBC, which calls itself the world’s leading trade finance bank, is Europe’s largest financial company by market value and the biggest international lender in China.

Quinn’s “primary challenge will be to provide ongoing liquidity support to customers in tandem with government support schemes,” said John Cronin, an analyst at Goodbody Stockbrokers in Dublin.

By sticking with Quinn, Tucker went with what insiders call a safe pair of hands who has impressed directors by acting decisively since John Flint was ousted in August. Tucker was dissatisfied that Flint wasn’t acting urgently enough to revive growth at an Asia-focused lender that has been unable to produce a better return.

“In the last few months Noel has worked closely with the board to agree the key actions required to build and enhance performance on a sustainable basis,” Tucker said in a statement on Tuesday.

Quinn reorganized the executive ranks and last month unveiled a revamp that looked set to cut about 35,000 jobs and numerous underperforming businesses.

“It seemed that they were looking for external candidates,” said Eric Moore, portfolio manager at Miton Group in London referring to Quinn’s appointment. “The strategy is set, and maybe he can bring a bit of continuity. But with the prospect of global downturn, he will have to deliver more.”

Unlike several of his predecessors, Quinn isn’t a product of HSBC’s elite international manager cadre that traditionally produces its leaders. He attended Birmingham Polytechnic in central England before training as an accountant.

His first job was digging holes on a building site and his banking career began at Forward Trust, a financing and leasing unit of Midland Bank, the UK lender that HSBC bought in 1992. He spent the next two decades working his way up the commercial-banking business, spending much of his time in Asia, before emerging at the top of the unit in late 2015. 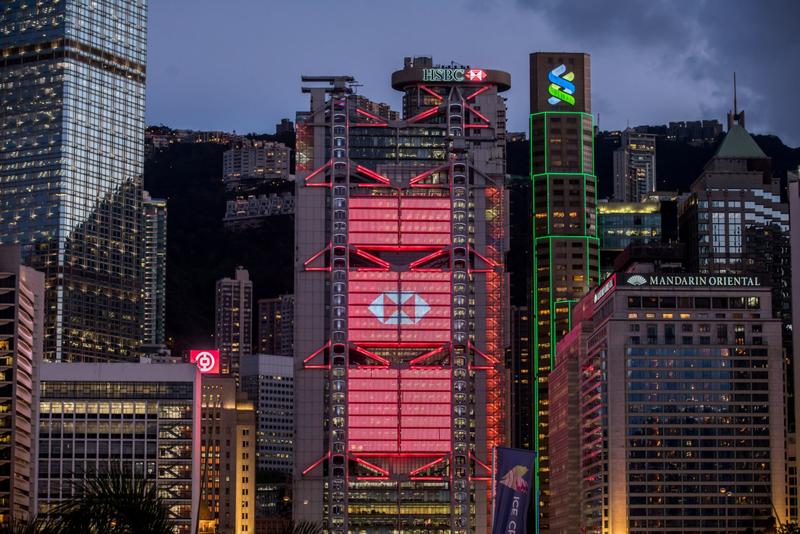 While the vacuum at the top of HSBC is filled, a host of hurdles remain. Quinn’s overhaul of the sprawling lender followed two post-crisis resets with costs remaining too high, red tape too thick and not enough businesses generating adequate returns.

As Asia has boomed, the institution born the Hongkong and Shanghai Banking Corp in 1865 has idled. Shares of HSBC have declined since the start of the last decade. In contrast, JPMorgan Chase & Co has more than tripled.

HSBC’s key markets are suffering through serial crises -- Brexit at home, the fallout of anti-government protests in Hong Kong and coronavirus around the globe.

The lender, which generated half its revenue in Asia last year, said last month that in the most extreme scenario, in which the virus continues into the second half of 2020, it could see US$600 million in additional loan losses. Separately, S&P Global Inc estimated that the outbreak will add US$100 billion in credit losses to banks in the Asia-Pacific region this year.

Still, “given that Noel Quinn has been leading the restructuring of the bank his appointment removes an element of uncertainty at a time of crisis that investors will find reassuring,” said Joseph Dickerson, banks analyst at Jefferies.