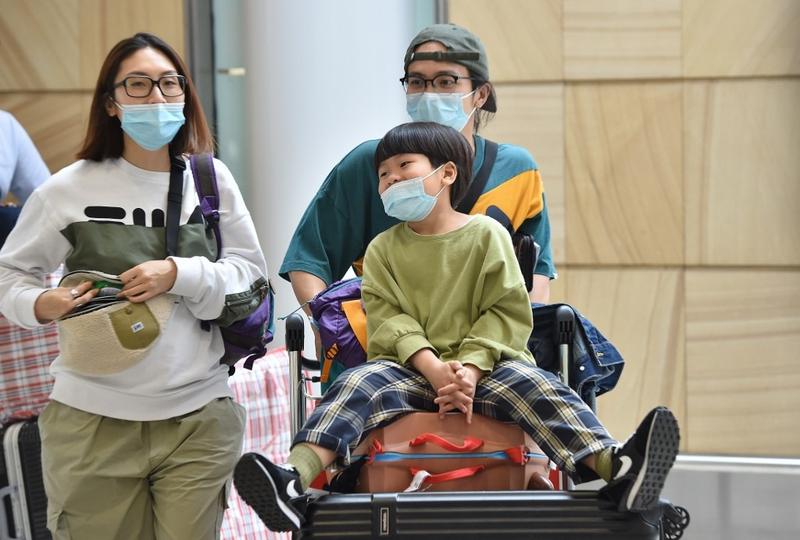 The novel coronavirus, which has killed at least 41 people in China, has spread to more countries in the Asia Pacific, with Australia and Malaysia confirming infections.

Pakistan and Nepal also reported infections, marking the spread to South Asia. US health authorities say they are monitoring more than 60 people for potential illness, while France reported the first cases in Europe.

A woman and her two grandchildren - Chinese nationals from Wuhan - traveled to Malaysia from Singapore. They are related to a 66-year-old man and and his son who had tested positive for the virus in Singapore, Malaysian Health Minister Dzulkefly Ahmad said. 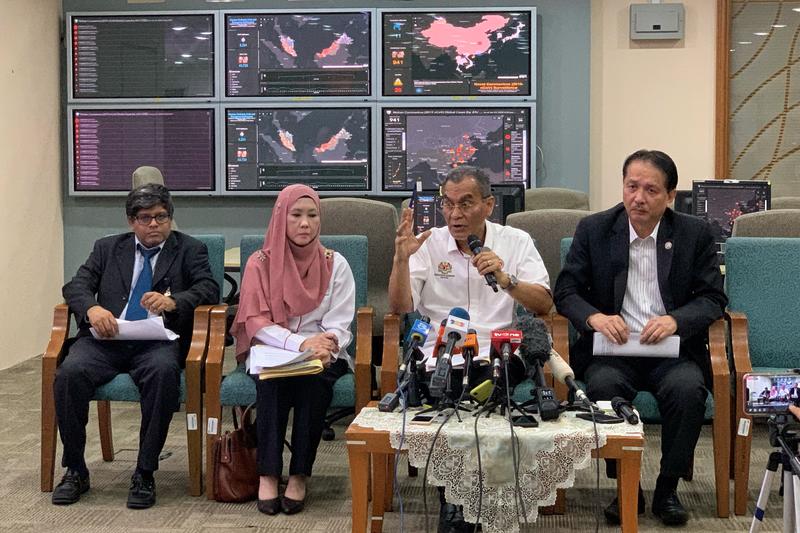 Singapore health authorities tipped Malaysia off that the family had entered the country. The three are in stable condition with symptoms of a cough, and have been isolated, the health minister said. Five others who were traveling with them have tested negative for the virus.

Australia reported its first confirmed case of the coronavirus following the infection of a Wuhan man who flew into Melbourne on Jan 19. The patient, a visitor in his 50s, has pneumonia and is in a stable condition, authorities said.

Australia has raised the level of travel advice for Wuhan and Hubei Province to “Level 4 - do not travel.”

A 31-year-old student in Nepal tested positive for the virus after returning from Wuhan where he is doing his PhD, the Kathmandu Post reported, becoming South Asia’s first confirmed case.

He was discharged from hospital after his health improved but an official at the Epidemiology and Disease Control Division said staff were are trying to track down the man after a lab result came back positive for the virus. 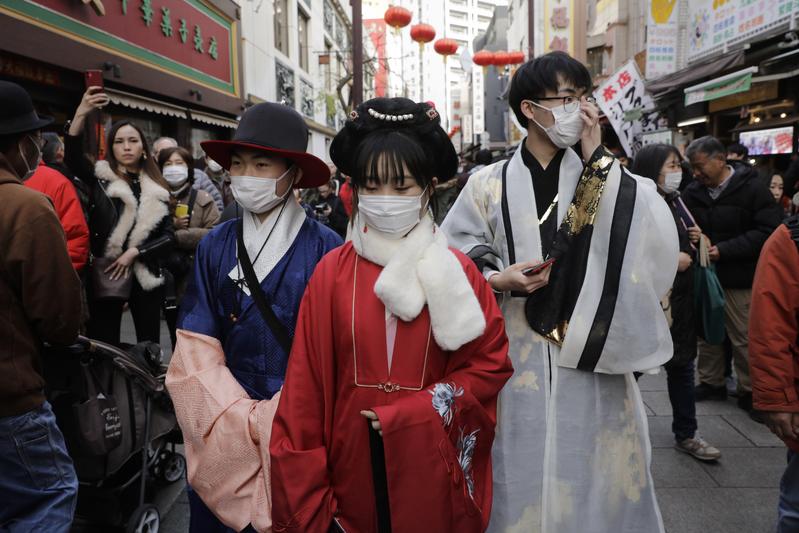 Japan has confirmed a third case of infection by China's coronavirus, the country's health ministry said on Saturday.

The latest case was confirmed in a woman in her 30s who lives in Wuhan, the Chinese city at the centre of the outbreak. She arrived in Japan on Jan 18, the ministry said.