Portugal, Spain scramble to put out wildfires amid heatwave 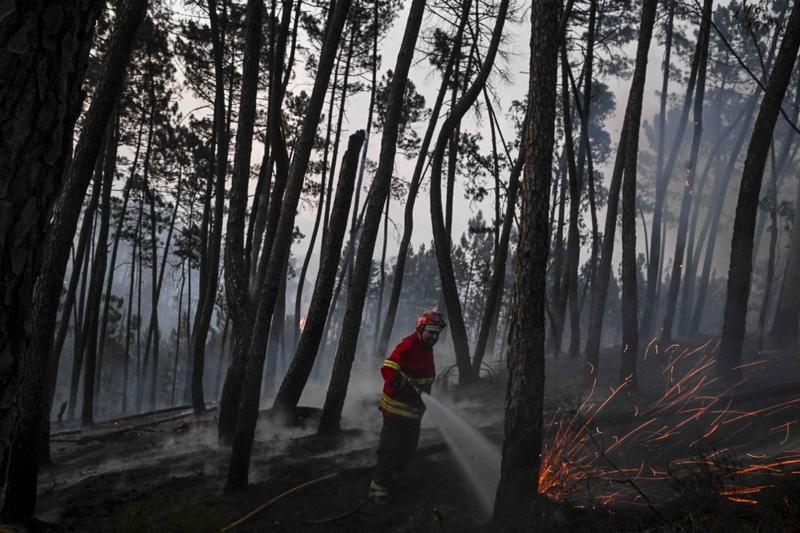 A firefighter works to extinguish a wildfire at Casais do Vento in Alvaiazere on July 10, 2022. Around 1.500 firefighters were mobilized to put out three wildfires raging for more than 48 hours in central and northern Portugal, as the country was hit by a heat wave that prompted the government to declare a "state of contingency". (PATRICIA DE MELO MOREIRA / AFP)

OURÉM, Portugal - Several wildfires swept across Portugal's central region on Tuesday, forcing the evacuation of hundreds of locals as firefighters struggled to put out flames at a time the country is battling a sweltering heatwave.

With temperatures above 40 degrees Celsius in many parts, a major wildfire that started last week in the Ourém municipality, north of Lisbon, was reignited on Tuesday due to strong winds.

With temperatures above 40 degrees Celsius in many parts, a major wildfire that started last week in the Ourém municipality, north of Lisbon, was reignited on Tuesday due to strong winds

The Civil Protection authority said 300 people were evacuated from several villages. In the nearby municipality of Leiria, some houses burned down, with the blazes causing the closure of three main highways.

Joaquim Gomes, a 75-year-old retiree who has lived in a tiny village in Ourém for five decades, said he was afraid the wildfire could reach his home but was willing to do everything in his power to help fight it.

"I don't remember anything like what is happening today," he said near the village's bar where locals were gathered. "It (the fire) is everywhere."

Many locals have complained there were not enough firefighters and resources to combat the fires.

"We are talking about complex situations, a lot of resources to manage and a very large affected area," said Civil Protection commander Andre Fernandes, warning the situation would only get worse over the next few days.

Around 1,700 firefighters backed by 501 vehicles were tackling 14 active blazes across the country, according to the Civil Protection. More than half of the country is on "red alert", the highest level. 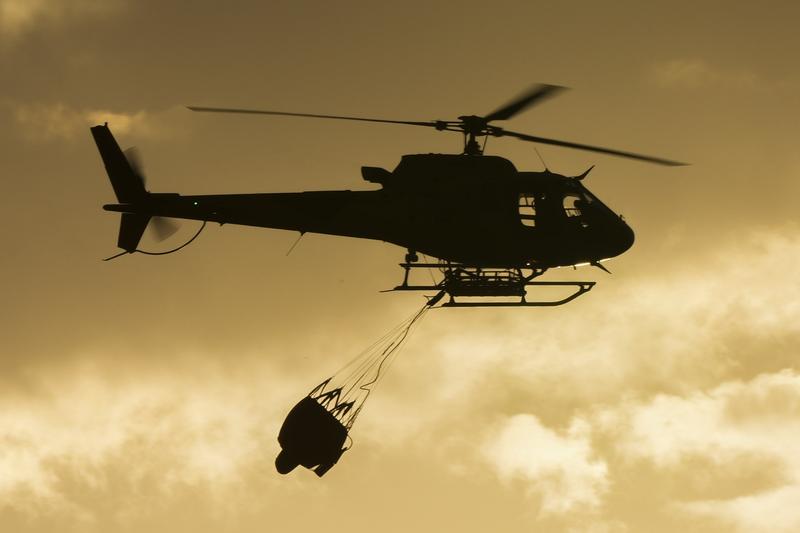 In neighboring Spain, at least 1,500 hectares (3,700 acres) have been destroyed by a fire in Las Hurdes in Extremadura, western Spain, forcing the evacuation of about 400 residents, the regional government said on Tuesday.

There was a high risk of wildfires in the central region of Castille and Leon, authorities said.

The northwestern province of Ourense was on red alert as temperatures were expected to reach 42 C.

"It is indeed a season with more heat than other years ... it's hard," said Edison Vladimir, 42-year-old delivery worker in Madrid.

In the Portuguese capital, which is buzzing with tourists, people were trying to keep cool by drinking water, eating ice cream or heading to the riverside or nearby beaches.

At a small beach area by the river Tagus, a British couple and their toddler enjoyed the morning sunshine before it got too hot to be out.

"We kept an eye on the weather before we came, and we knew it was going to be hot ... it's quite similar back in the UK but we don't have air con there," 28-year-old Megan Slancey said.

Britain's Met Office has issued an extreme heat warning as temperatures continue to increase this week and early next week in much of England and Wales.

Clare Nullis, a World Meteorological Organisation spokesperson, told a UN briefing on Tuesday that although the heatwave, Europe's second this year, was mainly affecting Portugal and Spain, it was likely to spread elsewhere.

"It is affecting large parts of Europe and it will intensify," Nullis said.

With human-caused climate change triggering droughts, the number of extreme wildfires is expected to increase 30 percent within the next 28 years, according to a February 2022 UN report.

"You definitely see that the weather has changed over the last few years," said 51-year-old Paul de Almeida, a South African visiting Lisbon. "We have to take actions to solve it." 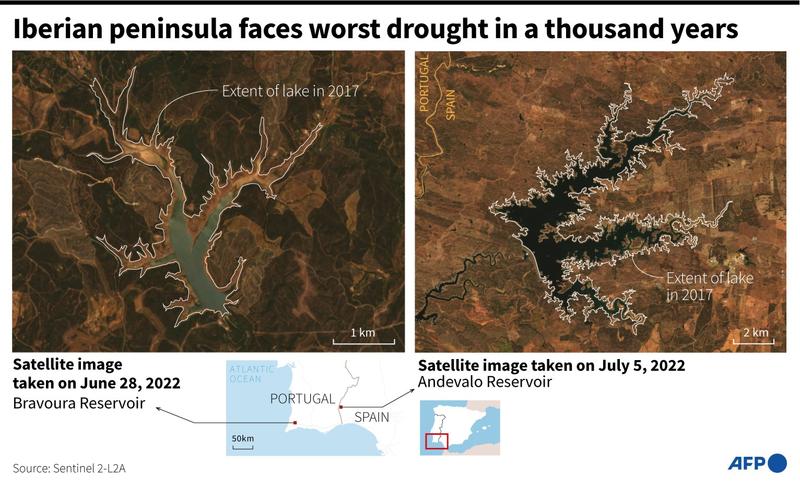