40 years of news and views 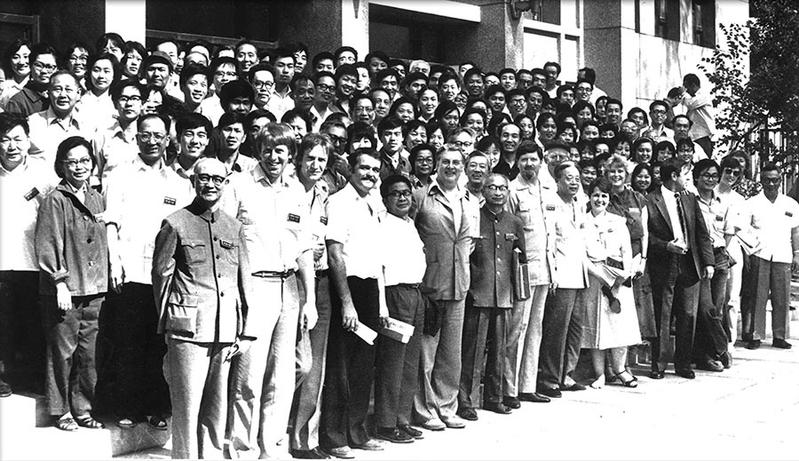 Reform and opening-up in the late 1970s led to a steadily growing number of visitors to China -- foreign experts, businessmen, consultants and tourists; however, they knew little about what was happening in the country or the wider world in the absence of an English-language newspaper.

An eight-page broadsheet, it carried China and world news as well as editorials, opinion pieces and features, and was delivered to embassies, consulates, foreign companies, hotels and airports. 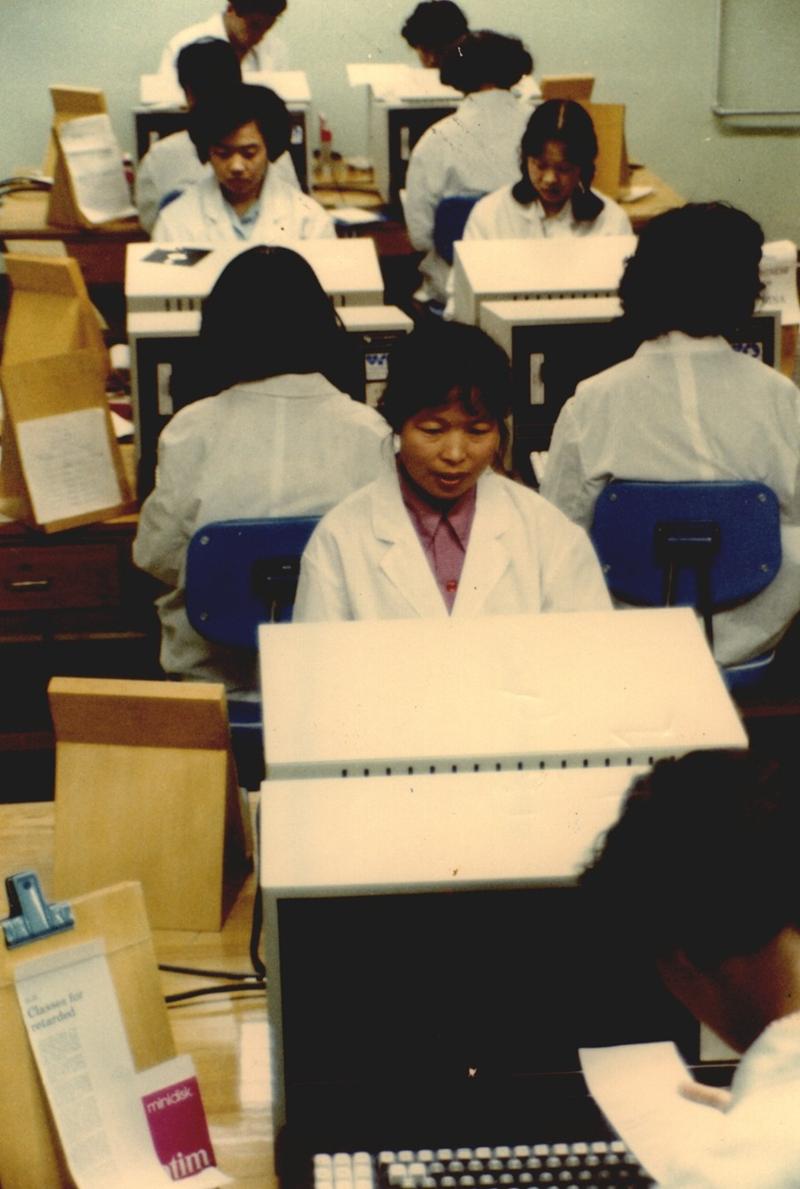 Reporters' edited stories are input into computers in 1980 during preparations for the newspaper's launch in 1981. (FILE PHOTO)

But keeping foreigners abreast of news was not its only role from the very beginning.

China Daily pledged to be "a new bridge for international exchanges" in one of the first issues. The expectation for the paper was to "play an effective role in strengthening friendly relations between China and the rest of the world, promoting friendship between people of all lands and furthering worldwide economic, technological and cultural exchanges". 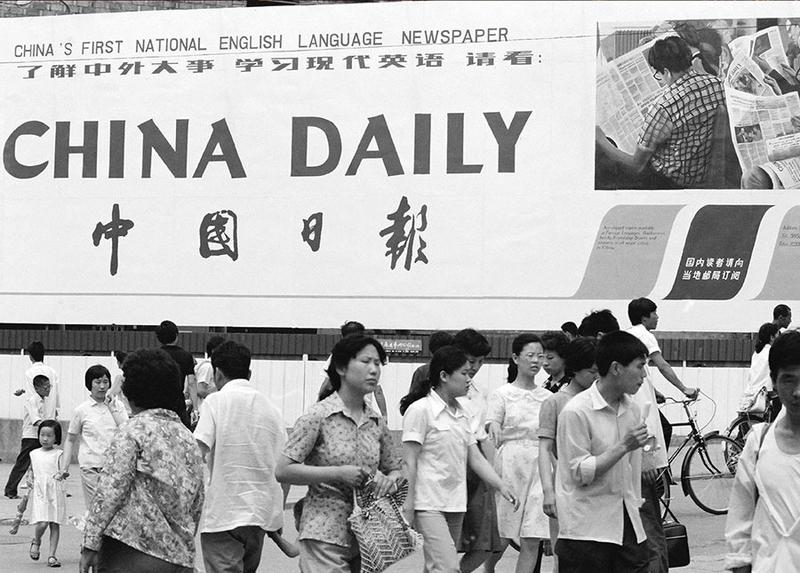 An advertising board promoting China Daily in Wangfujing street, Beijing, in 1983. (FILE PHOTO) 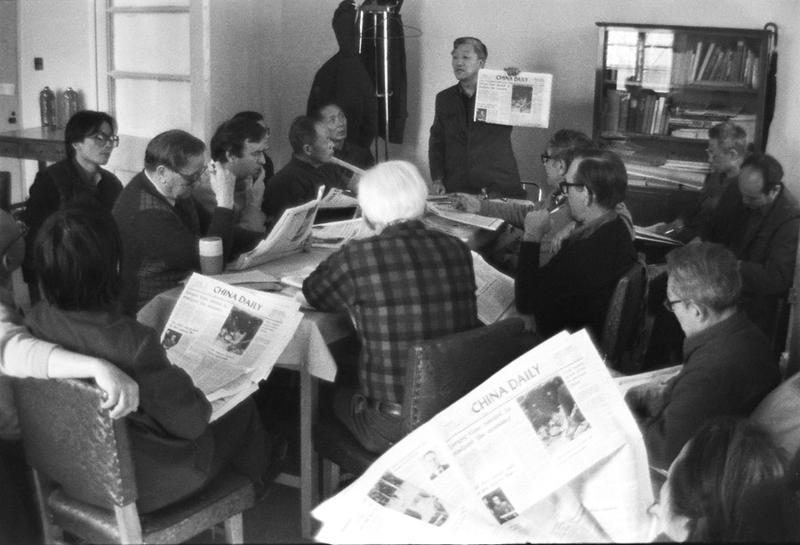 An editorial meeting held at the newspaper in the 1980s. (FILE PHOTO) 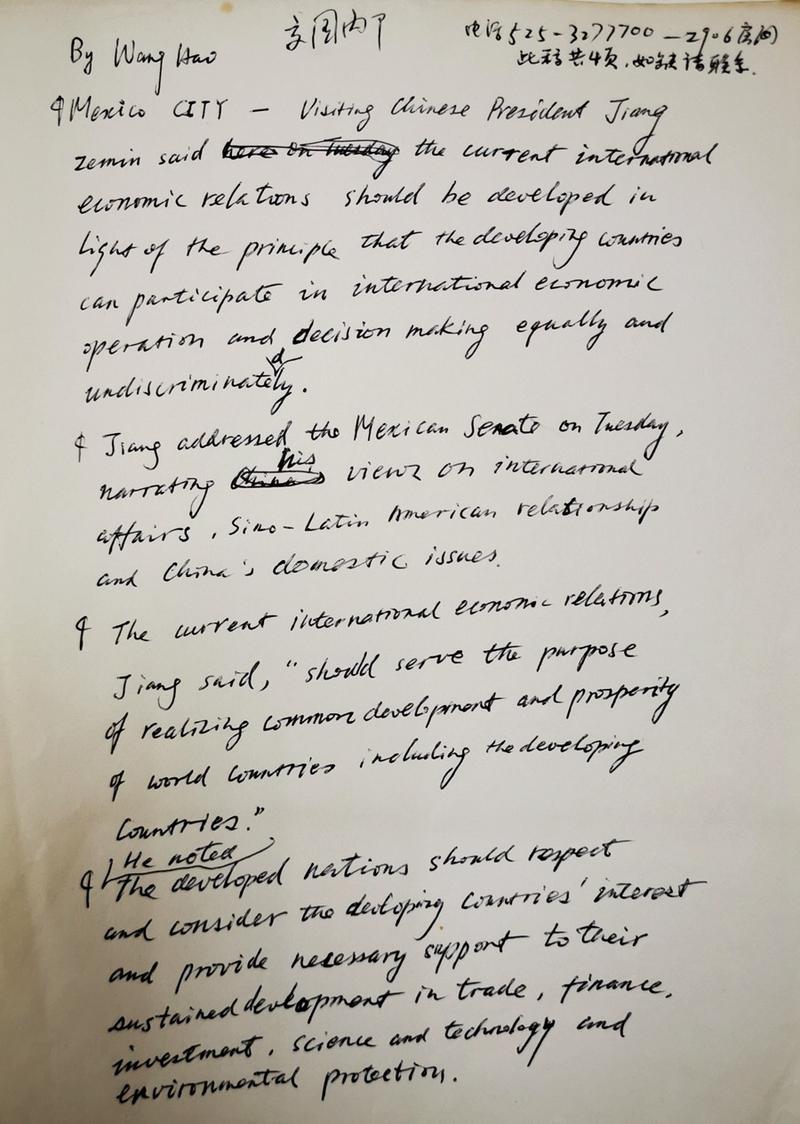 The original copy of a reporter's story faxed to the newspaper's Beijing headquarters during a trip to Mexico City. (FILE PHOTO) 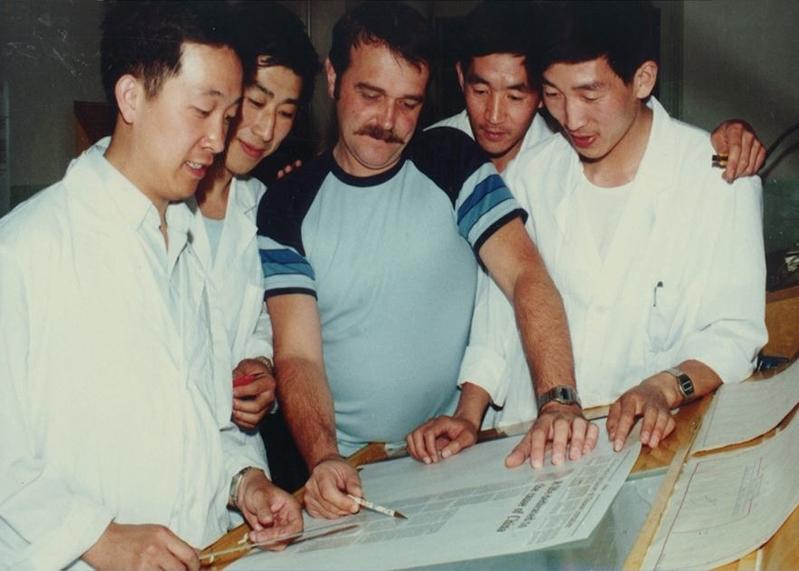 Staff members learn to lay out pages in the 1980s. (FILE PHOTO) 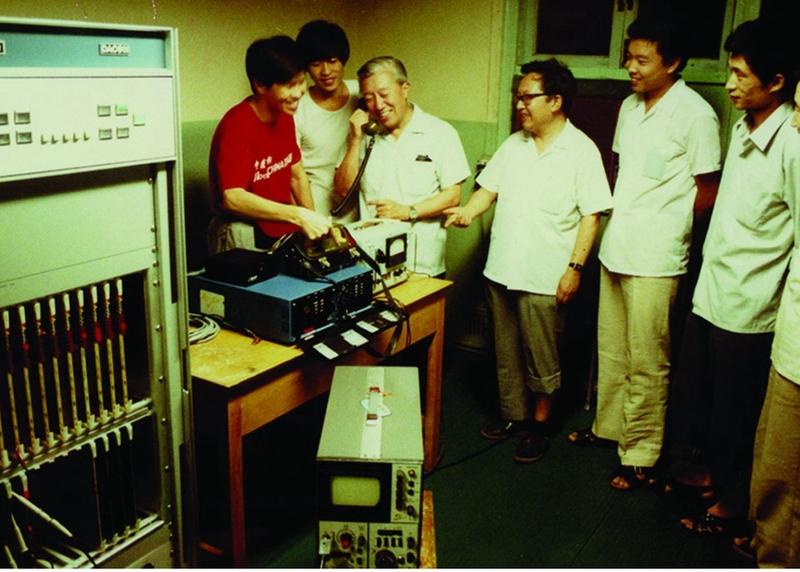 Editors supervise pages being sent to printing plants in Europe by satellite for the first time in 1985. (FILE PHOTO) 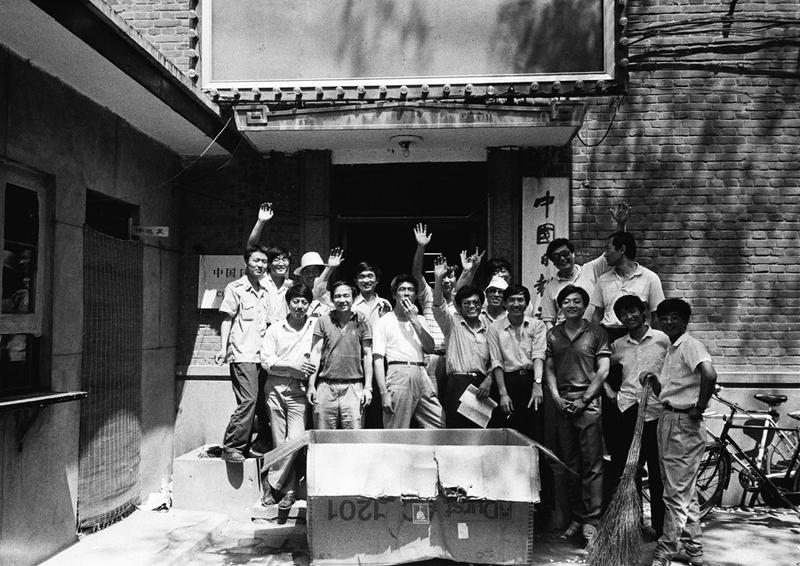 Journalists pose for a photograph outside the newspaper’s former office on the East Third Ring Road in Beijing. (FILE PHOTO) 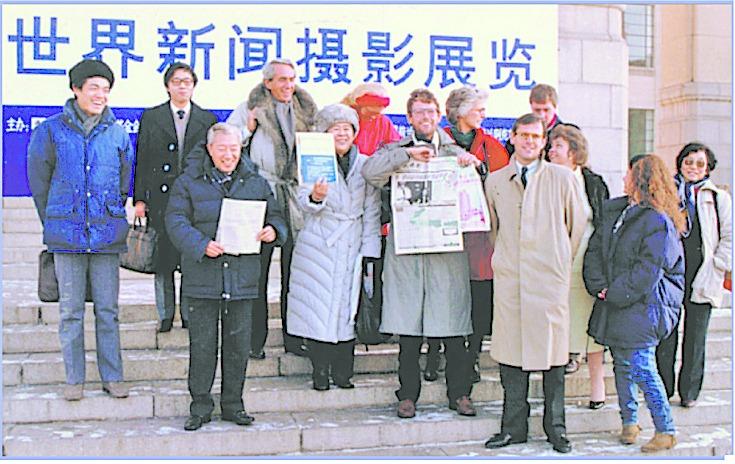 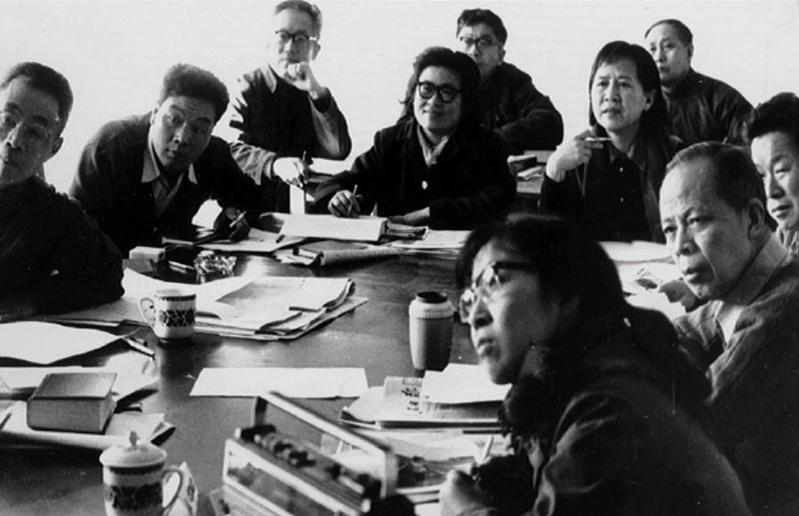 Editors attend a meeting in the 1980s. (FILE PHOTO)