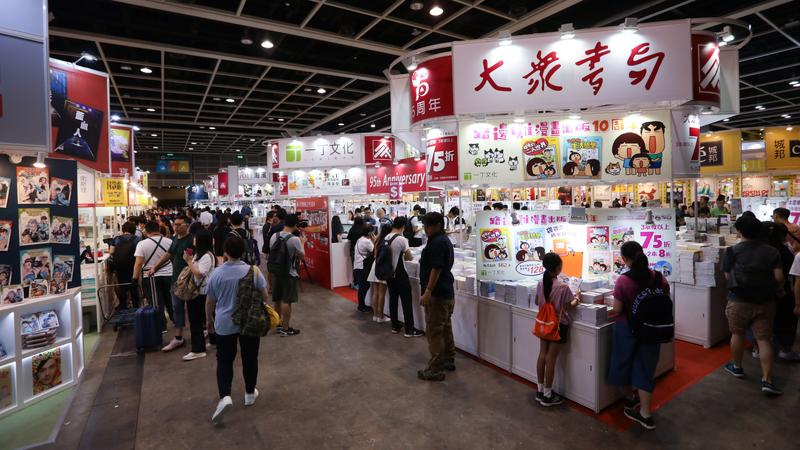 HONG KONG - Hong Kong Book Fair has been postponed due to a spike in locally transmitted coronavirus cases in the global financial hub, the organiser said on Monday, just two days before the exhibition was due to open.

The Hong Kong Trade Development Council, which was planning to hold the event July 15 to 21, said the fair, which draws one million visitors annually, will be rescheduled at a later, unspecified date. Three other July fairs and expos were postponed.

About 80 percent of 200 exhibitors surveyed by the 2020 Book Fair Concern Group were considering pulling out of the event, Radio Television Hong Kong reported on Sunday. One of the exhibitors, Kowloon Motor Bus Co., announced Sunday it would skip the event because of safety concerns.

Hong Kong had been one of the world’s most successful places in managing the virus’s spread — authorities had reported no new local cases for three weeks until early July. Hong Kong authorities have warned of an escalating third wave of coronavirus infections, prompting the suspension of all schools and some tighter social distancing requirements. The city has reported 1,470 cases and seven deaths. Among the 38 new cases on Sunday, 30 were local infections.