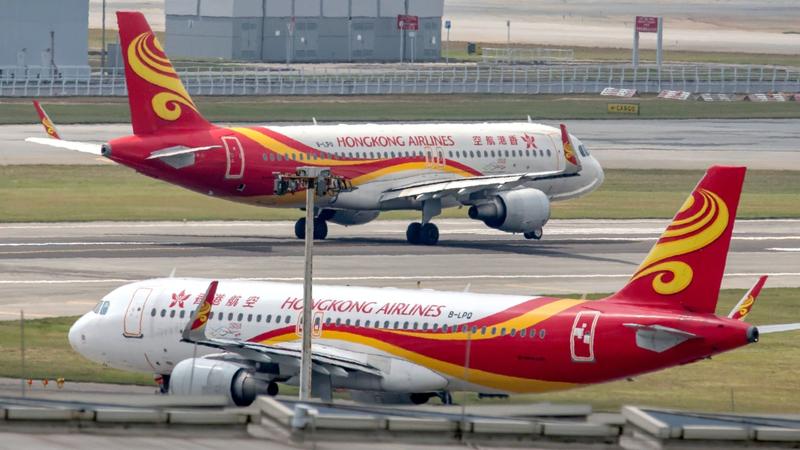 Hong Kong Airlines said it will cut about 10 percent of its workforce, citing the heavy toll the novel coronavirus epidemic is taking on air travel services in the city.

The company will lay off 400 employees and ask its Hong Kong ground crew to take at least two weeks of unpaid leave each month until June, the company’s chairman Hou Wei said in a letter to staff on Friday.

Meanwhile, the Hong Kong-based airline plans to reduce its daily flights to 30 from 82 for the rest of the month beginning Feb 11. This may lead to further job cuts, Hou said in the letter.

The airline had cut back on over 200 flights in the wake of the deadly outbreak of coronavirus from Jan 30 to Feb 11.

He warned that the weak travel demand may continue into the summer season and the company needs to take further action to stay afloat.

Backed by mainland conglomerate HNA Group, Hong Kong Airlines has already cut flight operations in the second half of last year due to a decreasing number of tourists coming to Hong Kong amid recent social unrest.

On Wednesday, Cathay Pacific asked all its 27,000 staff to take three weeks of unpaid leave over the next few months.

Cathay said there would also be significant reductions depending on market conditions in the next two months. It is estimated that the airline’s capacity will be reduced by about 30 percent.