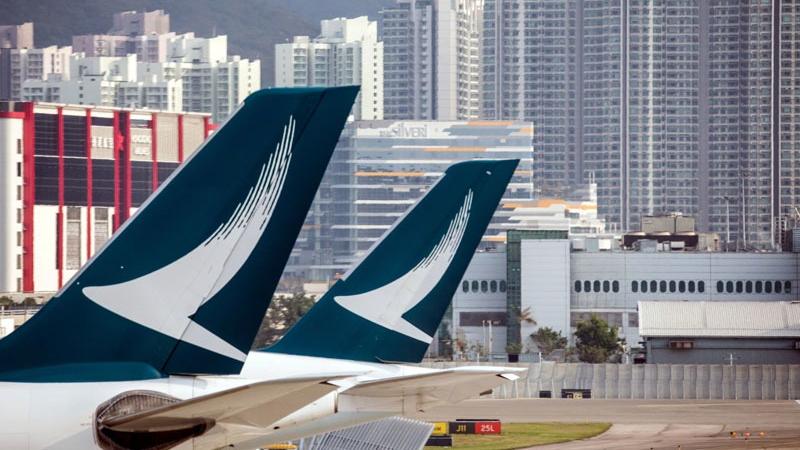 SYDNEY — Hong Kong’s Cathay Pacific Airways asked its 27,000 employees to take three weeks of unpaid leave, saying preserving cash was key for the carrier and that conditions were as grave as during the 2009 financial crisis due to the virus outbreak.

We had the overwhelming support of our employees

ALSO READ: Cathay to cut 90% of flights to Chinese mainland due to virus

On Tuesday, the carrier said it planned to cut about 30 percent of capacity over the next two months, including about 90 percent of flights to the Chinese mainland.

Cathay had already experienced a sharp fall in demand since the middle of last year due to widespread, sometimes violent anti-government protests in Hong Kong.

The virus, which has led to a death toll of nearly 500, has led to a further drop in visitors and passengers transiting through Hong Kong’s airport.

“This has been one of the most difficult Chinese New Year holidays we have ever had,” Tang said in the video. “We don’t know how long this will last. With such an uncertain outlook preserving our cash is now the key to protecting our business.”

A few hours after the video was released, Hong Kong Chief Executive Carrie Lam Cheng Yuet-ngor announced any person entering the special administrative region from the Chinese mainland would need to undergo a compulsory quarantine for 14 days.

Cathay said in a statement it was appealing to all employees to participate in the unpaid leave scheme that will run from March 1 until June 30.

Tang said it was the first time the company had offered an unpaid leave scheme since 2009, when demand plummeted due to a global financial crisis.

“We had the overwhelming support of our employees,” he said, about the 2009 scheme. “It made an enormous difference. The situation now is just as grave and I ask for the same commitment to the future from you.”

The leave scheme, first reported by the South China Morning Post, is not mandatory but employees are encouraged to take it, a spokeswoman said.

Cathay shares closed 2.7 percent higher on Wednesday following the announcement of capacity cuts which came after the market closed on Tuesday.

In a note to clients, Jefferies analysts estimated the airline would report a loss in the first half of 2020 before returning to a profit in the second half, assuming traffic rebounds as it did with the 2003 SARS epidemic.