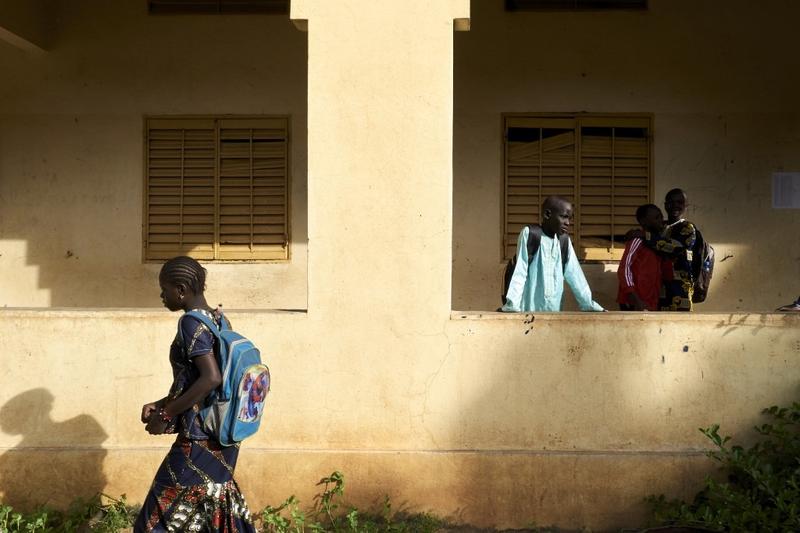 A surge in militant violence in Mali, Burkina Faso and Niger has left as many as 5 million children needing humanitarian assistance this year as access to education, health care and drinking water shrinks, according to the United Nations.

Children in the central Sahel region are increasingly under threat, with hundreds of thousands having suffered “traumatic experiences,” the UN Children’s Fund said

Children in the central Sahel region are increasingly under threat, with hundreds of thousands having suffered “traumatic experiences,” the UN Children’s Fund said in a statement Tuesday. They’ve been mutilated, sexually abused or recruited into armed groups, it said.

Mali recorded 571 “grave violations” against children in the first three quarters of 2019, compared with 544 the previous year, the fund said.

Near-daily attacks by fighters linked to al-Qaeda and Islamic State in Mali and Burkina Faso have killed thousands of people in recent years, including UN peacekeepers, teachers and village chiefs. While the raids occur mostly in Mali’s north and center and in Burkina Faso’s border zones, they’ve caused massive displacement and forced farming communities to move to urban areas. Niger, already one of the poorest countries in the world, is also facing attacks on army camps near its borders.

UNICEF estimates that more than 670,000 children across the region have been forced to flee their homes since 2019. At least 3,300 schools in the three countries were closed or non-operational by the end of the year, affecting 650,000 children and 16,000 teachers.

The organization appealed for US$208 million from donors to provide aid in the central Sahel this year.