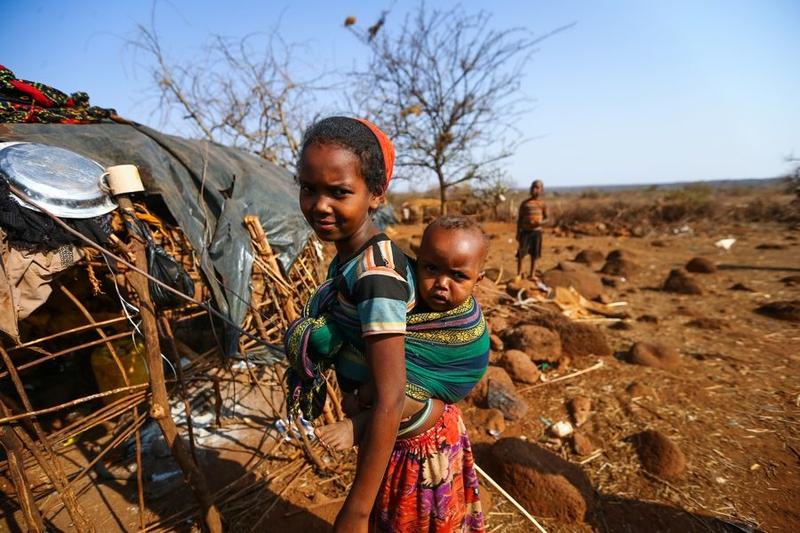 In this March 4, 2017 photo, a girl takes care of her younger brother in Marsabit, one of the most severe drought regions in Kenya. (PHOTO / XINHUA)

UNITED NATIONS — Nearly one in three adolescent girls from the poorest households around the world has never been to school, according to a paper released Monday by United Nations Children's Fund (UNICEF).

If we invest wisely and equitably in children's education, we have the best possible chance of lifting children out of poverty by empowering them ...

The paper, entitled Addressing the learning crisis: an urgent need to better finance education for the poorest children, highlights major disparities in the distribution of public education spending and calls for a more equal allocation of resources.

It says that poverty, discrimination due to gender, disability, ethnic origin or language of instruction, physical distance from schools and poor infrastructure are among the obstacles that continue to prevent the poorest children from accessing quality education.

UNICEF Executive Director Henrietta Fore said that countries everywhere are "failing the world's poorest children, and in doing so, failing themselves."

As long as public education spending is disproportionately skewed towards children from the richest households, the poorest will have little hope of escaping poverty, learning the skills they need to compete and succeed in today's world, and contributing to their countries' economies, Fore added. 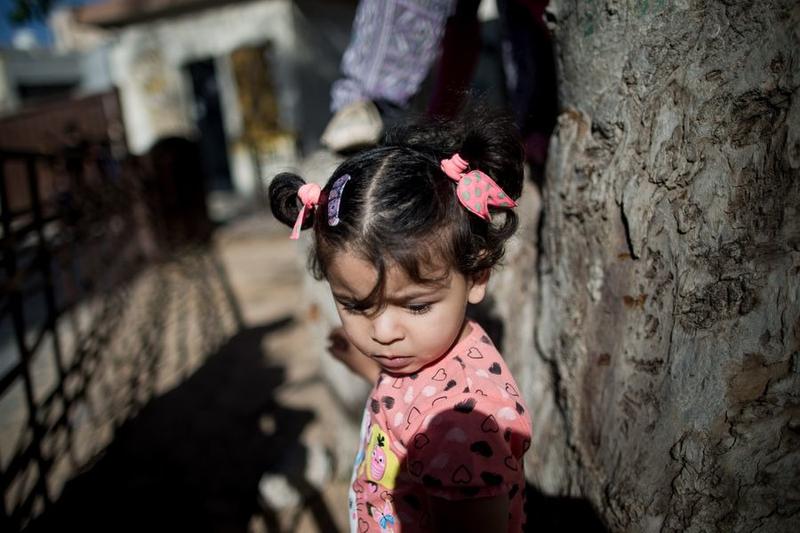 In this May 7, 2019 photo, a displaced girl is seen in a school where hundreds of families are seeking refuge after fleeing their homes in Tripoli, Libya. (PHOTO / XINHUA)

According to the report, 10 countries across Africa account for the highest disparities in education spending, with four times as much funding allocated to the richest children compared with the poorest.

Barbados, Denmark, Ireland, Norway and Sweden are the only countries included in the analysis that distribute education funding equally between the richest and poorest quintiles.

UNICEF suggested in the paper that within domestic resources allocation, funds must be distributed so that children from the poorest 20 percent of households benefit from at least 20 percent of education funding.

The paper calls on governments to provide at least one year of universal pre-primary education for every child. It says children who complete pre-primary education learn better, are more likely to stay in school and contribute more to their economies and societies when they reach adulthood.

"If we invest wisely and equitably in children's education, we have the best possible chance of lifting children out of poverty by empowering them with the skills they need to access opportunities, and create new ones for themselves," said Fore.