Editor’s note: As China Daily Hong Kong Edition celebrates its 25th anniversary this year, we have invited leaders from various sectors who have deep bonds with us to join us in our celebrations. Let’s read what they say, as well as their messages of congratulations and best wishes for CDHK’s future. 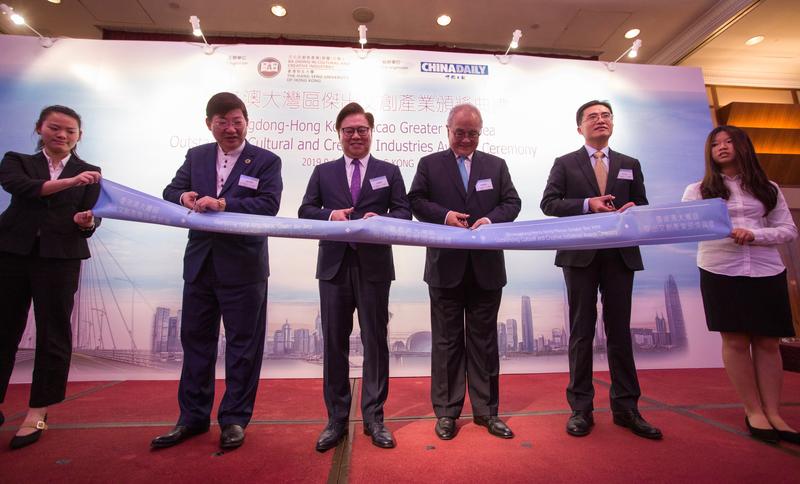 It is with great pleasure that I convey my congratulations to the China Daily Hong Kong Edition (CDHK) on its 25th anniversary. CDHK has always offered a unique local perspective of and insight into the dynamic economic and social developments in the Hong Kong Special Administrative Region and the Chinese mainland.

My earliest encounter with CDHK took place in 2012, when I, then the vice-rector (academic affairs) of the University of Macau (UM), was invited to an exclusive interview with CDHK about the development of the UM’s grand new campus in Hengqin, an area which originally belonged to Zhuhai and was lent to Macao SAR by the central government.

CDHK serves as an irreplaceable window that allows me to look into the latest developments, trends and ideas in the region. The high-quality articles related to new business ventures and emerging technologies in the Guangdong-Hong Kong-Macao Greater Bay Area are particularly appealing. It is not easy to find another English media platform that provides coverage with such depth and pertinence on the happenings in our home city as well as our country.

I must also thank CDHK for its staunch support to HSUHK over the years, such as actively participating in our annual Business Journalism Awards, which reached its sixth anniversary in 2022. Students of our School of Communication have also been partaking actively in the Campus News Awards organized by CDHK since 2014. It is always refreshing and fruitful when we work together.

Taking the occasion of its 25th anniversary, may I wish CDHK all the success in its future endeavors.

I am delighted to congratulate CDHK on its 25th anniversary, and to wish it every success for the future.