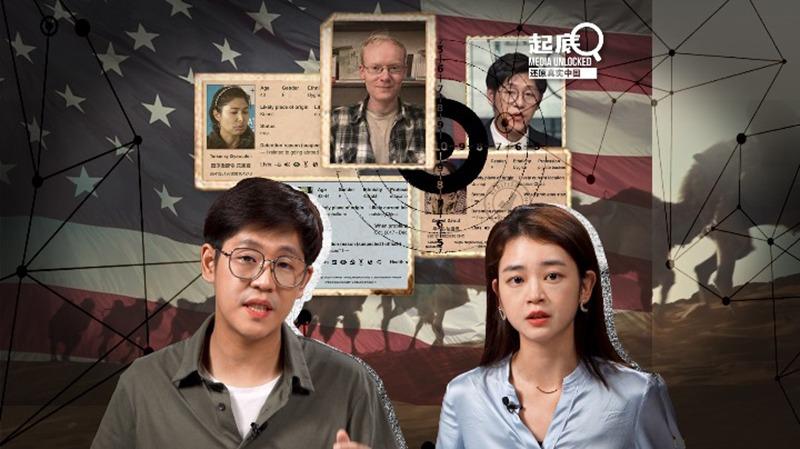 Arecent report has shed some light on Western media influence operations mainly aimed at Central Asia and the Middle East.

The information operations likely originated in the United States and targeted a range of countries, according to the report.

The accounts sometimes shared news articles from US government-funded media outlets, such as Voice of America and Radio Free Europe, and links to websites sponsored by the US military.

“Our joint investigation found an interconnected web of accounts on Twitter, Facebook, Instagram, and five other social media platforms that used deceptive tactics to promote pro-Western narratives in the Middle East and Central Asia. The platforms’ datasets appear to cover a series of covert campaigns over a period of almost five years rather than one homogeneous operation,” the report said.

In July and August, Twitter and Meta, the parent of Facebook, removed two overlapping sets of accounts for violating their platforms’ terms of service. Twitter said the accounts ran afoul of its policies on “platform manipulation and spam”, and Meta said the assets on its platforms engaged in “coordinated inauthentic behavior”.

After taking down the assets, the internet platforms provided portions of the activity to Graphika and the Stanford Internet Observatory for further analysis. The observatory is part of the Freeman Spogli Institute for International Studies, described as “Stanford’s hub for nonpartisan, interdisciplinary research, teaching and policy impact in international affairs”.

The accounts — “a fake persona and sham media outlet” called “Intergazeta” — generated reports on an alleged “genocide” in Xinjiang.

The assets also posted about alleged poor treatment of women in the region and often centered those stories around news about domestic violence.

China has repeatedly protested such fake portrayal of conditions in Xinjiang, charging that Western media have regularly presented an inaccurate picture of life there.

Other assets in the group also made the claims that “financial imperialism threatened Central Asia and other regions of the world”.

“We believe this activity represents the most extensive case of covert pro-Western influence operations on social media to be reviewed and analyzed by open-source researchers to date,” the report said.

Twitter and Meta’s data reveal the limited range of tactics that influence-operation actors use, the report said, noting that “the covert campaigns detailed in this report are notable for how similar they are to previous operations we have studied”.

“Importantly, the data also shows the limitations of using inauthentic tactics to generate engagement and build influence online,” the report said, adding that “the vast majority of posts and tweets we reviewed received no more than a handful of likes or retweets, and only 19 percent of the covert assets we identified had more than 1,000 followers”.