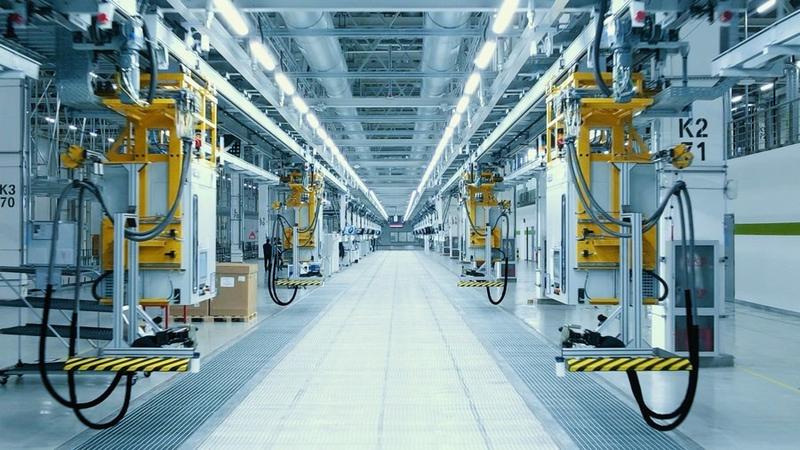 BEIJING - Foreign direct investment in the Chinese mainland, in actual use, expanded 17.3 percent year-on-year to 798.33 billion yuan in the first seven months of the year, the Ministry of Commerce said Thursday.

The service industry saw inflows of foreign direct investment jump by 10 percent year-on-year to 598.92 billion yuan, while that of high-tech industries surged by 32.1 percent from a year earlier, data from the Ministry of Commerce showed

The service industry saw FDI inflows jump by 10 percent year-on-year to 598.92 billion yuan, while that of high-tech industries surged by 32.1 percent from a year earlier, data from the ministry showed.

Specifically, FDI in high-tech manufacturing rose 33 percent from the same period a year ago, while that in the high-tech service sector surged 31.8 percent year-on-year, the data showed.

During this period, investment from the Republic of Korea, the United States, Japan and Germany climbed by 44.5 percent, 36.3 percent, 26.9 percent and 23.5 percent, respectively.

In US dollar terms, the ODI rose 3.6 percent from a year ago to $65.06 billion, according to the ministry.

Outbound leasing and business services investment rose 24.5 percent from a year earlier to US$22.38 billion.

Investment in multiple fields, including wholesale and retail, manufacturing, and construction, registered growth.

In the first seven months, non-financial direct investment into countries along the Belt and Road increased 5.1 percent year on year to US$11.87 billion.