Film zooms in on topical tales

Three stories from a female perspective show the struggle and triumph of the human spirit, Xu Fan reports. 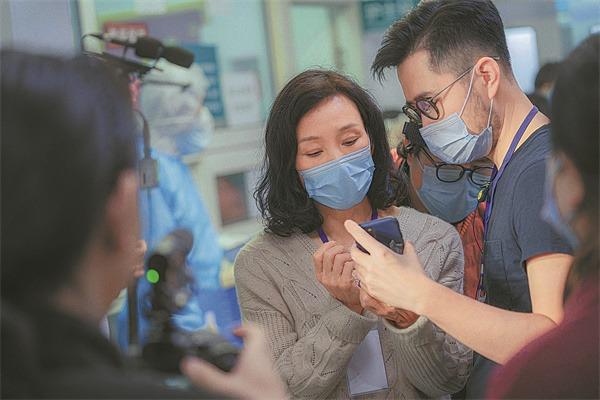 Director Joan Chen works on the set of the upcoming film Her. (Photo / China Daily)

To most die-hard film fans, Her is the kind of high-profile movie that will quickly seize their attention. Gathering Sylvia Chang, Joan Chen and Li Shaohong－three of the most prestigious female filmmakers in Chinese-language movie circles－the upcoming production, starring actresses Zhou Xun and Sammi Cheng, aims to take the audience back to a recent special period that has impacted every one of us.

Scheduled to open on Sep 9, the film consists of three standalone short stories, each unfolding through a woman's perspective, reflecting how ordinary people struggled with their plight when the COVID-19 pandemic started to spread globally in early 2020.

Then traveling overseas, Chen recalls during a telephone interview that she received a call from Dong Wenjie, the film's producer and founder of Beijing-based Meridian Entertainment, in late April 2020.

"At that time, I had read a lot of news reports, blogs online and seen photographs. I felt shocked about what had happened, which had become my impetus to tell a story about how such an unprecedented battle between humankind and microorganisms has changed our lives," says Chen.

Putting pen to paper for the script in May and then conducting preparation in July 2020, Chen led the crew to shoot the short movie in Beijing in January 2021, wrapping up the post-production work in April in the same year. 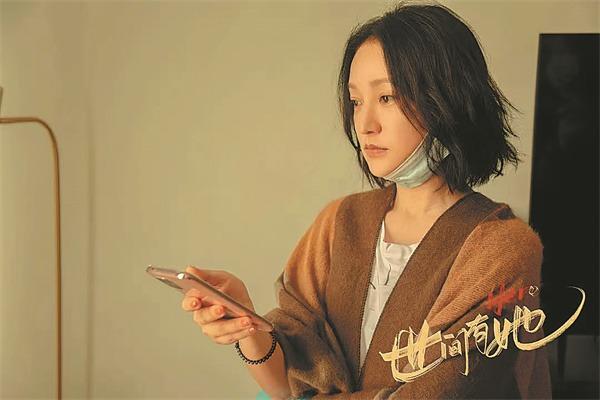 Chen's tale is about a young native from Wuhan in Hubei province and his girlfriend, a Beijing local, who battle with loneliness and fear while being separated in two cities more than 1,000 kilometers apart. The two lead roles are played by actor Yi Yangqianxi and actress Huang Miyi.

"Separation is an old theme that has been told in many romance stories," says Chen, adding that she wishes to use the up-to-date cinematic language to seek a breakthrough.

"In the meantime, I also want to explore how smartphones have reshaped interpersonal relationships in modern society," she says.

As one of the most famous Chinese actresses, Chen shot to fame winning the best actress prize at the 3rd Hundred Flowers Award for Xiao Hua (Little Flower) in 1980. She gained international recognition for starring in Italian master Bernardo Bertolucci's The Last Emperor, which swept up nine Oscars at the 60th Academy Awards in 1988. 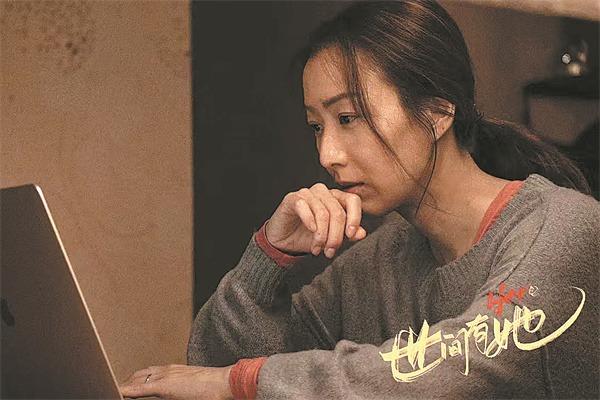 In the late 1990s, Chen started to shift part of her interest to direction. Her most commercially successful directorial films include the 2000 movie Autumn in New York, which stars Winona Ryder and Richard Gere. Meanwhile, she is still devoted to performance, acting in a bunch of popular works, for instance, as a queen in the smash hit Ruyi's Royal Love in the Palace (2018) and a police officer in the blockbuster Sheep Without a Shepherd (2019).

Chen's tale is about a young native from Wuhan in Hubei province and his girlfriend, a Beijing local, who battle with loneliness and fear while being separated in two cities more than 1,000 kilometers apart

Chen also appears in her latest directorial outing but even sharp-eyed movie fans may find it difficult to recognize her.

"There is one scene shot at a subway station. We needed a lot of people to play the passengers and pedestrians. Almost all members of the cast and crew, including me, joined the shooting in the backdrop," recalls Chen, laughing.

READ MORE: Film director calls upon HK youth: Have a go in GBA

Unlike most of her previous films, which have a bigger budget and a larger number of crew members, Chen says the new film was shot mostly in a space with limited areas. "I didn't have a room to place the director's monitoring facilities, so it meant every staffer could come to get a look at the monitor's screen and see how the scenes were developing," she says.

Chen found that all the people, even those who were in charge of costumes and props, showed strong interest in the plotline.

"It's a bit unusual. Usually, they will take a break, play with their smartphones when their work is finished. So, I was surprised and touched to see them come to surround me, and I realized then that a movie could be universally resonating if it is about what has happened to all of us," she says. 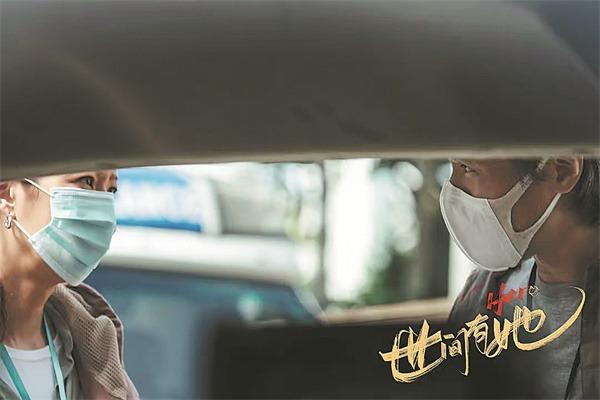 A veteran who's also a well-known actress, singer and scriptwriter, Chang won dozens of top awards. She was twice named best actress at the Hong Kong Film Awards, for Passion (1986) and Forever and Ever (2001).

I wish to tell the audience that it's easy to overlook or forget what is really valuable in our lives in the hustle and bustle of daily routine. When you are forced to stop or slow down, you may earn a precious opportunity to reexamine the most significant things in your life

Then just returning from her hometown in Taiwan to Hong Kong after the Spring Festival holiday, Chang recalls that she found the city had almost ground to a halt due to the COVID-19 outbreak.

A cooking enthusiast, Chang recalls that, during the outbreak, all the cinemas were closed and almost all cinematic projects were suspended. Chang, optimistically, depicts the special period as having a silver lining－giving her time to spend with her family.

"After I decided to direct the short film for Her, I collected a lot of newspapers, picking out all the photos that attracted me. Then I suddenly got an idea to tell a tale about a female photographer," says Chang. 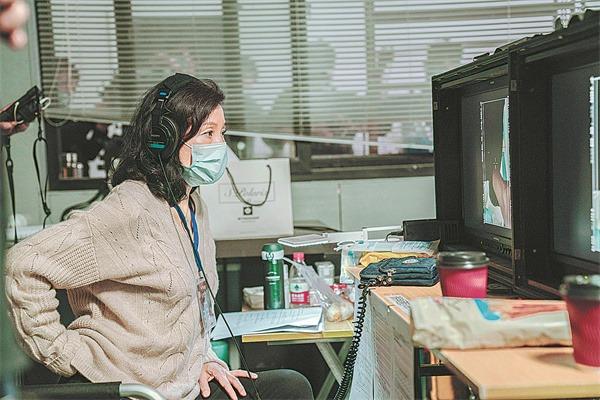 As preparation to seek more real-life inspiration, Chang reached out to two female photojournalists. With their permission, she followed them during their work, from courts to restaurants, to get a feel for their high-intensity routines.

"I remember that I asked to treat them to dinner one day, but the two photojournalists both refused, without any hesitation. They were too busy to sit for a meal, and they would rather purchase fast food, to save time," she recalls.

Chang's short tale, casting Hong Kong stars Sammi Cheng and Stephen Fung as an estranged couple who both work as photojournalists, was shot over 12 days.

But for the insightful filmmaker with most of her movies delving into the complexity of humanity, the message Chang most wants to send through the movie is that, sometimes a crisis can turn into a blessing in disguise when you look at it from an optimistic perspective.

"I wish to tell the audience that it's easy to overlook or forget what is really valuable in our lives in the hustle and bustle of daily routine. When you are forced to stop or slow down, you may earn a precious opportunity to reexamine the most significant things in your life," says Chang, with a smile.