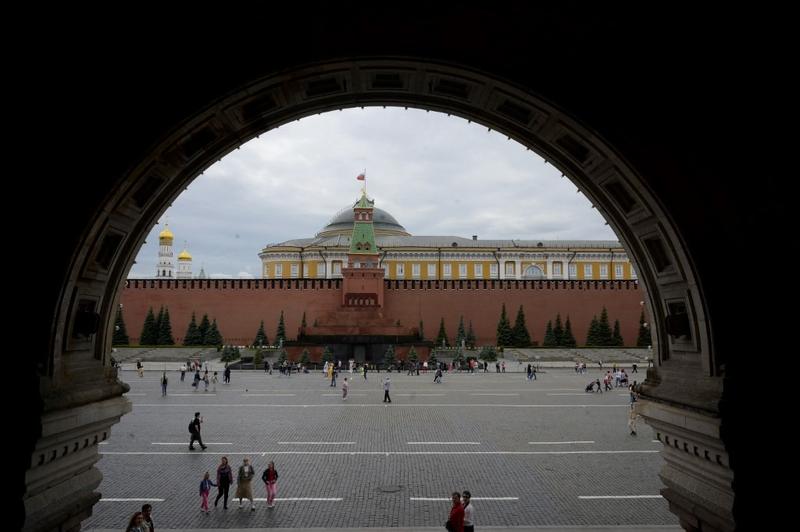 The Russian economy is carrying on although its top officials and companies from the energy sector, fintech, transport and machinery fell under unprecedented pressure from Western sanctions. Under these heavy pressuring circumstances Russian companies as well as their counterparts overseas are looking for “safe harbor” to maintain financial transactions and commodities exchange.

Whatever the political reasons behind those sanctions are, Russia is deeply integrated into global value chains. So far the Commonwealth of Independent States (CIS) countries and some Asian countries are trading with Russia. India, China, Turkey and the United Arab Emirates are among those with legal cooperation with Russia under the sanctions, first of all in prices for energy resources.

A complete isolation of Russia could trigger a serious disruption to global economy. Reduced metal, wheat and other raw materials shipments threaten to further tighten a market that is already short on supply

The scenario was emphasized at the annual summit of BRICS Business Forum 2022 on June 22, during which Russian President Vladimir Putin notified that economic links with the developing world are close and the Russian economy remains strong despite all odds.

An ongoing campaign against Russian gas and oil in Europe will lead to a gradual decrease in demand but keep its currency Ruble potent. While this process could take years, others including the United States for quite some time may take advantage of it by increasing their import from Russia with a discount.

ALSO READ: EU's sanctions on Russia weigh on own economy

Significantly, these provide non-legal or semi-legal channels for Russian capital flow. Russia has been developing under sanctions throughout its history. It faced its first most intense sanction pressure in 2014, when the Russian government started to push its financial institutions towards autonomy.

This initiative has been rather successful: in just five years it has built up its own bank data massaging system to replace US-dominated SWIFT system, its own payment system “MIR” to replace Visa and Mastercard, and a number of other fintech services. These achievements allow the Russian financial system to function relatively well even now.

All along Russia has been promoting its own free trade initiative – EEU, and reciprocal payments in national currencies between the trade partners, while its banks have been building up their international network of subsidiary enterprises, joint ventures and affiliated companies with a sophisticated hierarchy. Basically, this financial system is what will really determine the movement of Russian capital.

Russia is not just a fuel behemoth, it is also a leader in wheat exports and among top five metal and rare earths producers. Russia’s share of world total mining and production of platinum is 10 percent, gold 10 percent, diamonds 30 percent and palladium 40 percent. Moreover, Russia produces 13 percent of all fertilizers and is the largest wheat exporter -- 18 percent of the global total.

A complete isolation of Russia could trigger a serious disruption to global economy. Reduced metal, wheat and other raw materials shipments threaten to further tighten a market that is already short on supply. Although metals were not targeted by Western sanctions, their prices rose to historic heights in recent weeks.

On the other hand, Russia is heavily dependent on foreign supply of high-tech products: telecommunication devices, machinery and appliances, mining equipment, vehicles, various components, medicine, etc. Imports equaled around 20 percent of its GDP in 2020 with most of it coming from the EU.

Now this high-tech import is restricted. The United States has warned foreign high-tech manufacturers using American technologies, including China, that such exports to Russia must first be licensed by Washington, a demand that could be against free trade rules by the World Trade Organization.

The Western sanctions are biting and causing global impact on the supply of food and fuel among others, mostly the developing world. But Russia itself has proven its resilience and efficacy in emergency responses.

READ MORE: US, EU divided on new sanctions against Russia in hasty meetings

What should be remembered is that the deep interdependency of global economy means there are no more purely national economies. Hence, even under sanctions Russia will continue to trade off its commodities in exchange for high-tech goods with its counterparts in the EU and US.

All sides of the Russia-Ukraine conflict will pay a sort of a tax or interest rate, levied on risk and transaction costs, to third countries, which are playing the median role of a “safe harbor”.

The author is editor for Top Russian Startups Series, and consulting advisor on markets. He served as co-editor for a joint Russian-Chinese printed supplement with SCMP.