Prince William holds future of British monarchy in his hands 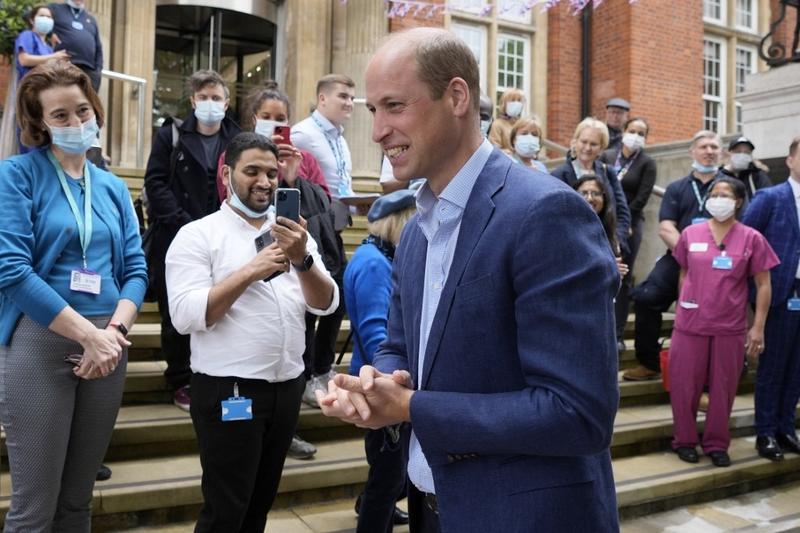 Britain's Prince William, Duke of Cambridge (center) reacts as he leaves after visiting The Royal Marsden hospital in London on May 24, 2022, where he learnt about some of the innovative work that is currently being carried out to improve cancer diagnosis and treatment. (FRANK AUGSTEIN / POOL / AFP)

LONDON - While nearly all attention will be focused next week on Queen Elizabeth as she celebrates her 70th anniversary on the throne this year, for those with eyes on the future of the British monarchy, attention is switching to her grandson Prince William.

The British royals have suffered a bruising couple of years with the US sex abuse lawsuit against Elizabeth's son Andrew, Prince Harry, William's younger brother, quitting duties to move to the United States in 2020, and police investigating alleged wrongdoing at the main charity of son and heir Prince Charles.

Most polls show a majority of the British public support the monarchy, and, while his 73-year-old father commands less popularity, William — the second in line to the throne — and his wife Kate are the most liked royals after the queen

With the health of the popular 96-year-old queen an increasing source of concern, forcing her to pull out of public engagements, her Platinum Jubilee will mark not just a time to reflect on her past, but to look ahead.

Most polls show a majority of the British public support the monarchy, and, while his 73-year-old father commands less popularity, William — the second in line to the throne — and his wife Kate are the most liked royals after the queen.

But, surveys also suggest those aged under 50 are far more ambivalent about the institution.

"The future does rest on Prince William," Matthew Dennison, a biographer of the queen, said. "And we all know that public opinion can be unkind."

A decade ago, amid celebrations for Elizabeth's then Diamond Jubilee, there was a notable moment when she greeted crowds from the balcony of Buckingham Palace accompanied by Charles, his wife Camilla, William and his wife Kate, and Harry.

It reflected the long understood plan of Charles to slim down the monarchy effectively to his immediate family when he became king.

But the shock exit of Harry and his wife Meghan to the United States has put paid to that, placing even more pressure on William, 39, and his young family to maintain the institution's long term viability and popularity while navigating a rapidly changing society. 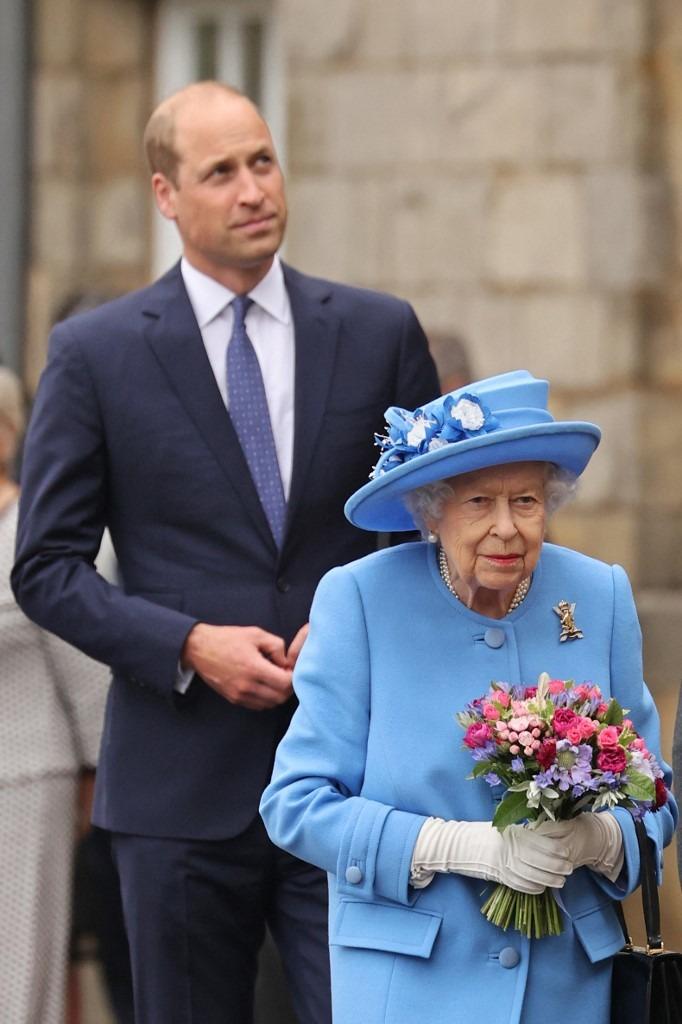 Britain's Prince William, Duke of Cambridge (left) and Britain's Queen Elizabeth II attend the Ceremony of the Keys at the Palace of Holyroodhouse in Edinburgh on June 28, 2021. (CHRIS JACKSON / POOL / AFP)

'Last of the Mohicans'

"William is the key person because William is going to be king one day," said Charles Rae, a former royal correspondent at the Sun newspaper. "He's the last of the Mohicans, basically. I think an awful lot rests on William's shoulders for the future of the monarchy."

William and Kate, 40, have enjoyed highly positive media coverage over the last five years as one of the world's most glamorous couples with Hollywood star appeal. The prince has shaken off the "work-shy Wills" nickname British tabloids gave him in the last decade when they suggested the couple were lazy.

ALSO READ: Prince William says Diana's death was 'pain like no other'

"To be honest I'm going to get plenty of criticism over my lifetime and it's something that I don't completely ignore but it's not something I take completely to heart," he said in a 2016 interview to mark the queen's 90th birthday. 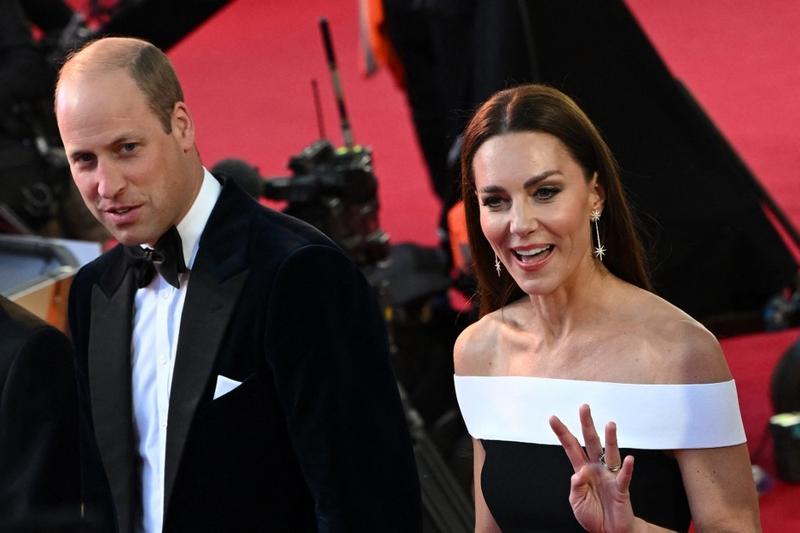 Britain's Prince William, Duke of Cambridge, (left) and Britain's Catherine, Duchess of Cambridge, arrive on the red carpet for the UK premiere of the film Top Gun: Maverick at the Leicester Square Gardens, in London, on May 19, 2022. (JUSTIN TALLIS / AFP)

William has also received much praise for his work on mental health, homelessness and the environment, but the couple's recent tour of the Caribbean was a wake-up call after they faced protests over Britain's imperial past and criticism that some of the tour had echoes of a colonial throwback.

"I know that this tour has brought into even sharper focus questions about the past and the future," William said in a highly unusual statement issued at the end of their visit.

According to the Sunday Mirror newspaper the visit has prompted William and Kate to rethink how the monarchy should look, with the couple saying they wanted to be known by their names and not their titles — the Duke and Duchess of Cambridge.

"They want to try to avoid the bows and curtsies in public, be more approachable, less formal, less stuffy, and break away with a lot of the tradition and focus on a modern monarchy," an unnamed source told the paper.

Miguel Head, who was a key aide for the prince for a decade until 2018, said while William did not like ceremony, he understood its importance.

"When he gets the top job he won't do away with it all," Head told the Sunday Times. "He's mindful the monarchy represents something timeless that's above all of us, and many people like the magic and theatre of it."

William accepts the monarchy needs to move with the times to stay relevant, something the queen has been praised for. The prince in 2016 called her his best role model for the job.