Prince William says Diana's death was 'pain like no other' 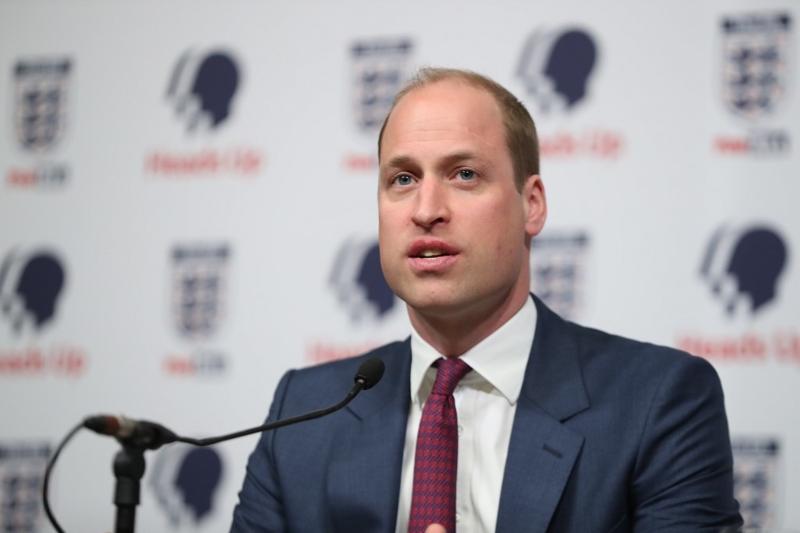 Britain's Prince William, Duke of Cambridge and President of the Football Association (FA), speaks as he attends the launch of a new mental health campaign at Wembley Stadium in London on May 15, 2019. (CHRIS JACKSON / POOL / AFP)

LONDON — Prince William has spoken candidly about the death of his mother, Princess Diana, describing his bereavement as a "pain like no other pain."

Speaking in a BBC documentary on mental health, William also said that his time working as an air ambulance pilot gave him the impression that death was just "around the door," and the thoughts had become a problem until he spoke with someone.

Prince William and his brother, Prince Harry, have championed the cause of addressing mental health issues, hoping their frank admissions on their own struggles will encourage others in need to seek help.