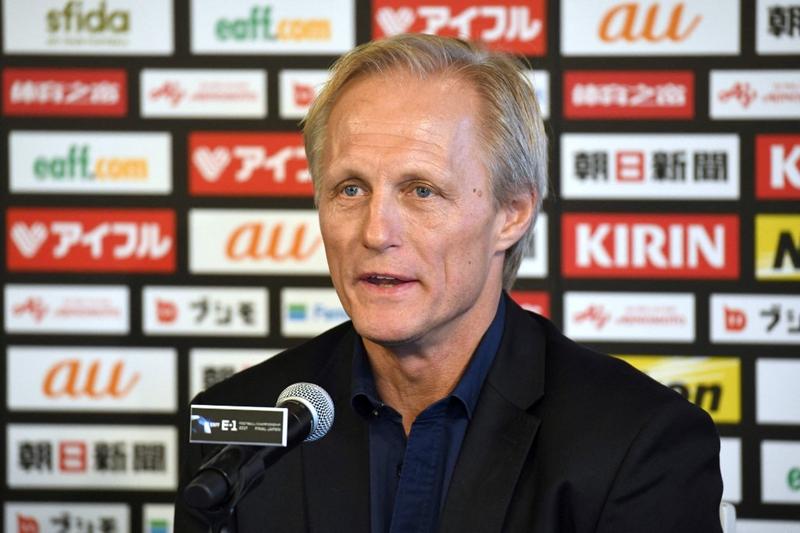 Born in Norway, Andersen had a career playing for different football clubs in top leagues of Norway, Germany and Switzerland. He was the first foreign player to become the top goalscorer in the Bundesliga.

Having retired from playing in 2001, Jorn Andersen embarked on his coaching career where his experiences straddled across club and national levels, including spells at DPR Korea national team and Incheon United FC of the K-League 1

Having retired from playing in 2001, Andersen embarked on his coaching career where his experiences straddled across club and national levels, including spells at the Democratic People’s Republic of Korea's national team and Incheon United FC of the K-League 1.

"We extend a warm welcome to Jorn. With his football background in Europe and practical experience in Asia, we are confident that he would be able to inject new elements, help our players fully achieve their potentials, as well as improve our quality and performance," HKFA Chief Executive Officer Joaquin Tam said.

"His experience in scouting and grooming young players also align with our vision to train up young talents for the future development of Hong Kong football," Tam added.

Andersen shared his excitement at the appointment: "I'm honored for the opportunity, I hope to use my experience and tactical philosophy in building a strong and competitive team for upcoming international matches."

Under former coach Mixu Paatelainen, Hong Kong failed to advance into the third round of 2022 FIFA World Cup Asian qualifiers, after a fourth-place finish of Group C in the second round.