Nation's accession to the organization beneficial to domestic, foreign players 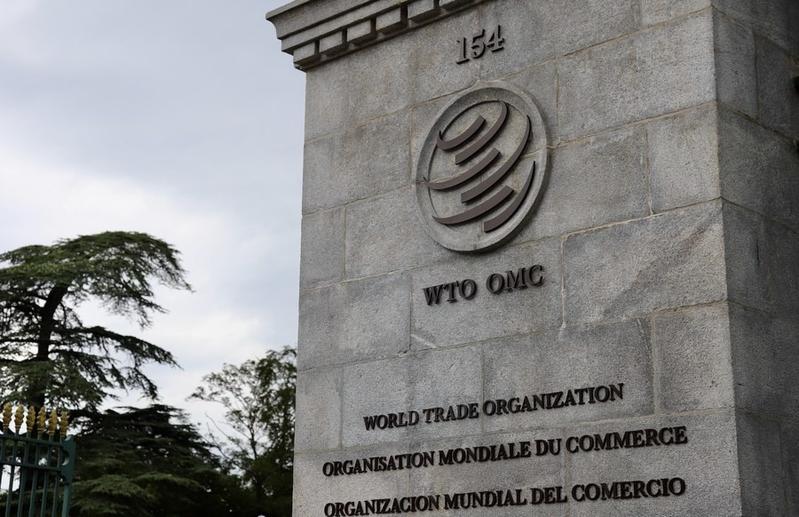 The 20th anniversary of China's accession to the World Trade Organization marks a significant milestone for the Chinese economy as the nation continues to promote high-level opening-up, and is taking the lead in upholding and helping build multilateral economic and trade rules, officials and experts said during a forum to celebrate the anniversary in Beijing on Thursday.

There is no other country like China that has made such remarkable achievements after accession to the WTO. In the past two decades, China has played an important role in promoting trade liberalization and globalization, and it will continue to do so, Zhang Xiangchen, deputy director-general of the WTO, said via a video link to the forum.

"History has proved that China's decision to join the WTO is right, and there is no reason to abandon the path that has been proved correct by practice. In the past few years, the WTO has been hit by the anti-globalization trend, and it also exposed some systemic defects.

"Yet, at the same time, it proved that the current achievements and core values of the WTO are precious. Its framework of rules provides a fundamental guarantee for international economic and trade cooperation," Zhang said.

In December 2001, China became the 143rd country to join the WTO. Since its accession, the nation has turned into the world's second-largest economy and the biggest trading country. In 2001, China's outbound foreign direct investment stood at $6.9 billion. In 2020, the number hit $153.7 billion, according to the Ministry of Commerce.

Since joining the WTO, China's fiscal and tax authorities have helped boost trade by optimizing policies, systems and services. The tax authority has established cooperation relationships with more than 120 countries and regions.

"China will continue to actively participate in the formulation of international rules and standards in taxation, raise China's right of speech and influence, and help Chinese companies to further their high-quality growth and internationalization," said Wang Daoshu, deputy head of the State Taxation Administration.

"Since the accession to the WTO, China has lowered tariffs in many sectors. The nation has delivered on the promise and overfulfilled its tasks, and set an example for many other countries," Wang said.

Gao Yan, chairwoman of the China Council for the Promotion of International Trade, said faced with the opportunities and requirements brought about by the new round of scientific and technological revolution and the transformation of the digital economy, China should actively explore and deeply participate in the formulation of multilateral economic and trade rules. Chinese and foreign companies should carry out more mutually beneficial cooperation.

China National Machinery Industry Corp, also known as Sinomach, a centrally administered State-owned manufacturer of industrial equipment, said that since China's accession to the WTO, the company has truly turned into a multinational company that operates business globally.

In 2001, Sinomach had about 10 overseas branches. Now, the number has surged to more than 300, and the company has undertaken 12,000 overseas projects. It has established more than 10 vehicle production lines overseas, and helped build some 100 hospitals abroad since the outbreak of the COVID-19 pandemic.

US chemicals company Dow said it has witnessed and experienced the changes in China over the past 20 years.

At the beginning, it was a bit uncertain if China could keep its promise after becoming a member of the WTO. Later, the company was convinced and continued to transition itself to better adapt to the China market.

"In the past two decades, we have a deep feeling that the process of business approvals has become much more convenient and efficient in China. We hope to strengthen cooperation with more Chinese companies in the future," said Xu Yang, vice-president of Dow Greater China.

Yi Xiaozhun, the WTO's former deputy director-general, said China has been a solid participant in globalization. Looking forward, China will continue to promote reform, development and innovation by promoting opening-up.