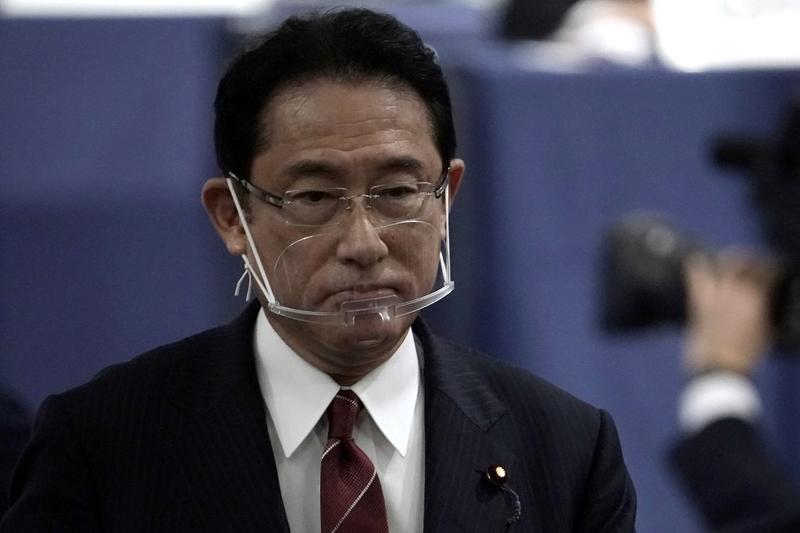 "The economic gap will widen further if we do the same things we have been doing," Kishida said, while admitting deregulation and structural reforms promoted by Prime Minister Yoshihide Suga and his predecessor Shinzo Abe "undoubtedly yielded results."

"Unless we properly distribute the fruits of growth, we cannot prevent disparities from widening," Kishida said at a news conference in Tokyo, promising to fulfill the expansion of the middle class by providing support to those raising children.

Kishida also pledged to revitalize regional economies while rectifying excessive concentration of the population and industries in the Tokyo metropolitan area.

In order to achieve the country's goal of net zero emissions by 2050, Kishida said Japan needs not only renewable energy, such as hydrogen and nuclear energy, but various options, and he also mentioned the need to maintain nuclear technology.

In late August, Kishida declared his bid for the leadership race of the LDP on Sept 29, which will effectively determine the next prime minister as the LDP controls the powerful lower house of parliament.

As last week Suga suddenly announced that he intended to resign, the election is now projected to be contested between Kishida, former communications minister Sanae Takaichi and vaccine chief Taro Kono.

Takaichi has formally announced her bid on Wednesday, while Kono is expected to do so later this week.

Meanwhile, four opposition parties including the main opposition Constitutional Democratic Party of Japan (CDPJ) reached an agreement on a set of corporate pledges on Wednesday, including lowering the consumption tax rate and achieving a zero-carbon society without nuclear energy.

The CDPJ and Reiwa Shinsengumi also vowed to lift the minimum wage, opposed to amend the Constitution and allowing couples to keep separate surnames after marriage the occasion they wish to.