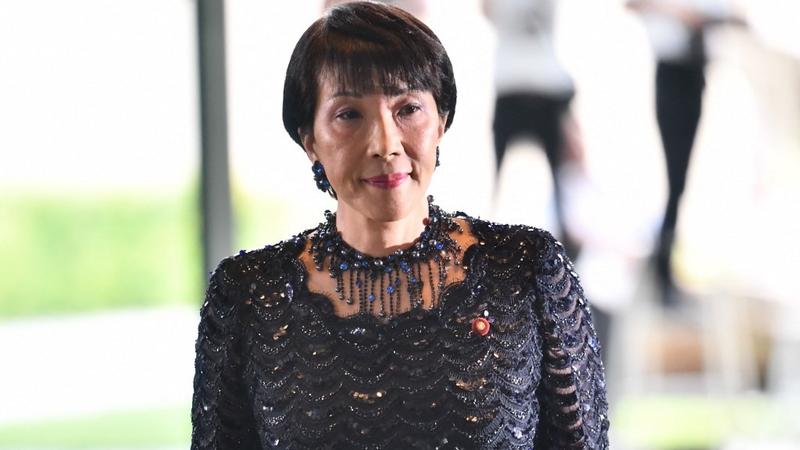 The former internal affairs minister, seeking to become Japan's first woman premier, had been struggling to gain the backing of the 20 Liberal Democratic Party lawmakers needed to run for LDP president in a race scheduled for Sept 29.

The party leader becomes prime minister because of the LDP's majority in parliament.

READ MORE: Here's who to look out for in the race to succeed Japan's Suga