By Wang Yuke in Hong Kong 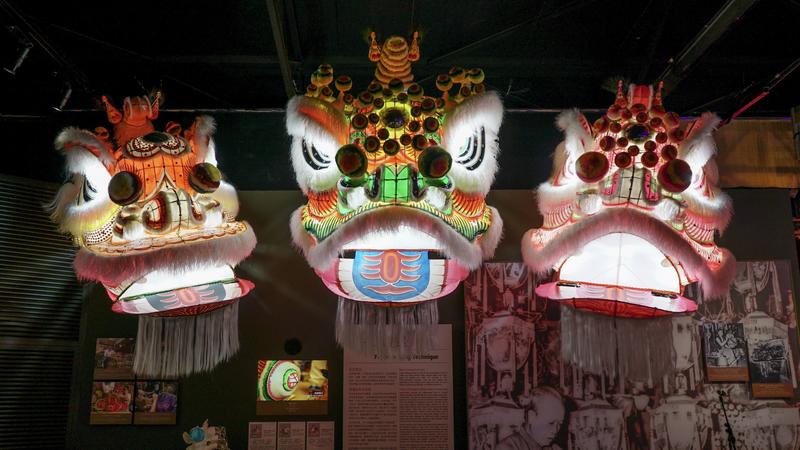 The city is touted as the cultural hub of Asia, attracting artists and cultural organizations from around the world who gather to unleash their potential and marvel global audiences

Among the Greater Bay Area developmental visions is to strengthen the cultural soft power of the region and consolidate Hong Kong’s role as an international creative and cultural hub. There’s every reason that “Hong Kong should leverage its strengths to capture new opportunities and markets in the Bay Area”, Ho said.

ALSO READ: A culture of success

Uskokovic said that design has come of age in China, as Chinese policymakers, businesspeople and scholars are receptive to the idea of redesigning their cities to celebrate their own identities. This has been happening in the Bay Area, where charting the future of the region by looking for new markets and opportunities are in full swing, she said.

Assuming a “lead role” in developing the national economy, and by addressing geopolitics as well as national ambitions, the Greater Bay Area has taken the initiative in “rebranding itself through internationalization of its creative industry”, tapping into its advantage of the diverse global influence, she said.

It’s noteworthy that the Hong Kong Special Administrative Region has been actively engaged in the dynamic, which is exemplified by the Bi-city Biennale of Urbanism and Architecture, launched in Shenzhen in 2007 with a specific focus on urbanism and urbanization. This periodic event focuses on building an urban village within different types of urban agglomeration, and fostering an interdependency between urbanism and its residents. Uskokovic said that it’s no exaggeration to say that the Greater Bay Area is “a 21st-century face of mega urbanism. A global-level experiment in region building.”