World's largest battery to be built in Australia coal-mining hub 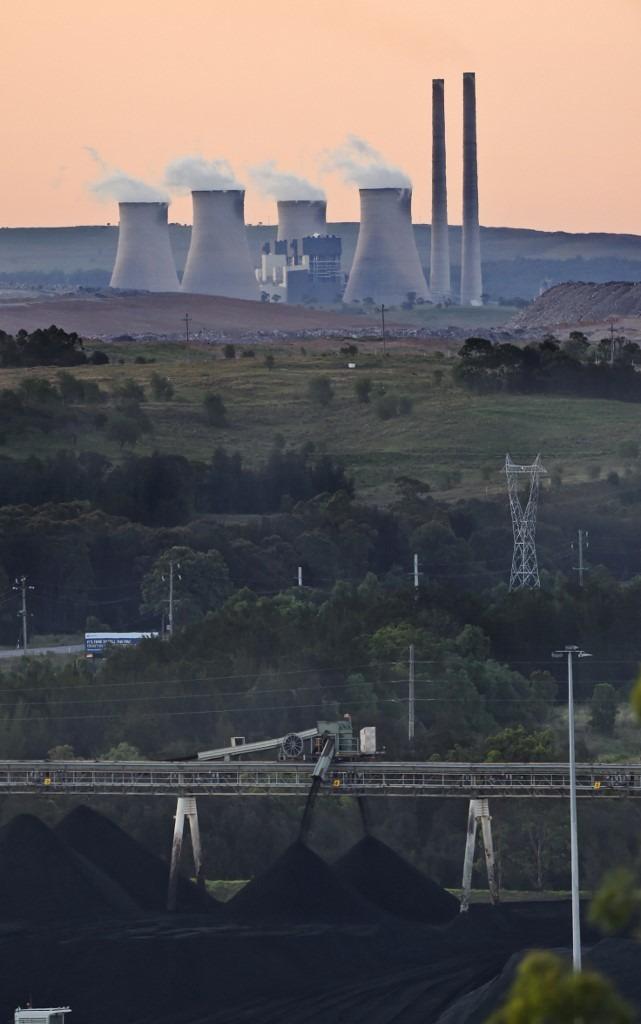 This photo taken on Nov 18, 2015 shows coal being produced at an open-cut mine (foreground) in the Hunter Valley region, New South Wales, Australia. (WILLIAM WEST / AFP)

Australia is planning another giant grid-scale battery as the global roll out of super-sized energy storage projects accelerates.

The project in New South Wales-state, which will be three times larger than the current No. 1 battery in California, aims to store energy for the grid as Australia raises its share of renewable power.

Big batteries “will play a major role in filling the gaps left by the gradual retirement of coal and gas-fired generation assets,” Morris Iemma, chairman of CEP.Energy Pty, said

Renewable energy fund CEP.Energy Pty plans to begin construction on the 1,200-megawatt unit early in 2022, and bring the battery online the following year, the firm said Friday in a statement.

Big batteries “will play a major role in filling the gaps left by the gradual retirement of coal and gas-fired generation assets,” Chairman Morris Iemma said in the statement. The project will support the Hunter Valley region’s longer-term shift from its role as a coal-mining hub, he said.

Companies are seeking to build bigger and bigger batteries to back up Australia’s vast potential for wind and solar generation, with BloombergNEF predicting that around 800 megawatts of grid-scale projects will reach financial close this year, almost double the total capacity financed in the country to date.

The nation has been at the forefront of big battery technology since Elon Musk successfully wagered in 2017 that he could get a 100-megawatt system, the largest at the time, up and running within 100 days in South Australia.

READ MORE: World's biggest battery to be ready this week in Australia

Vistra Corp’s Moss Landing project in California is currently the biggest storage battery and scheduled to be expanded to become a 400-megawatt system.

CEP plans to soon issue an expression of interest process to select a battery provider for the Hunter Valley project. The fund also has separate plans to build a virtual power plant by linking rooftop solar generation at industrial sites and battery storage across Australia.