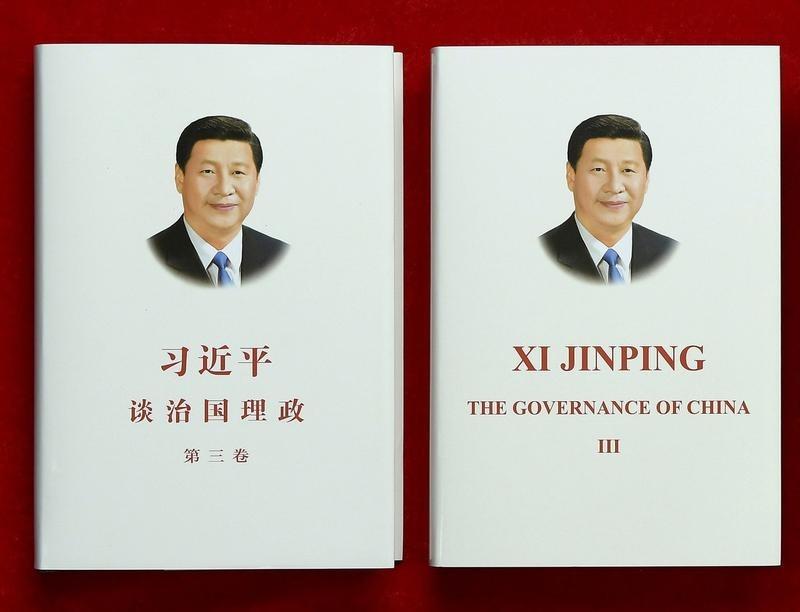 Officials, publishers and scholars in the Hong Kong Special Administrative Region hailed on Wednesday the publication of the traditional Chinese editions of three books by President Xi Jinping, saying that they will help local residents understand Xi's governance philosophy.

The three books include Zhejiang, China: A New Vision for Development, which contains 232 essays written by Xi as columns in the Zhejiang Daily newspaper between February 2003 and March 2007, when he was secretary of the Communist Party of China Zhejiang Provincial Committee; and The Belt and Road Initiative, which is composed of 42 articles about Xi's propositions on Belt and Road construction.

Another book contains 72 speeches by Xi about comprehensively deepening reforms made between December 2012 and December 2018.

The traditional Chinese editions of the three books are targeted at residents of the Hong Kong and Macao special administrative regions as well as other overseas Chinese. Traditional Chinese characters are different from those used on the Chinese mainland.

Speaking at a symposium on the publication of the three books in Hong Kong, Lu Xinning, deputy director of the Liaison Office of the Central People's Government in the Hong Kong SAR, expressed her hope that Hong Kong and Macao readers could better understand Xi Jinping Thought on Socialism With Chinese Characteristics for a New Era so that they will actively involve themselves in the construction of the Guangdong-Hong Kong-Macao Greater Bay Area and the country's overall development.

Richard Hu Weixing, dean of the Faculty of Social Sciences at the University of Macao, said the publication of the traditional Chinese edition of The Belt and Road Initiative will help Hong Kong and Macao readers understand Xi's vision of building a community with a shared future for mankind.