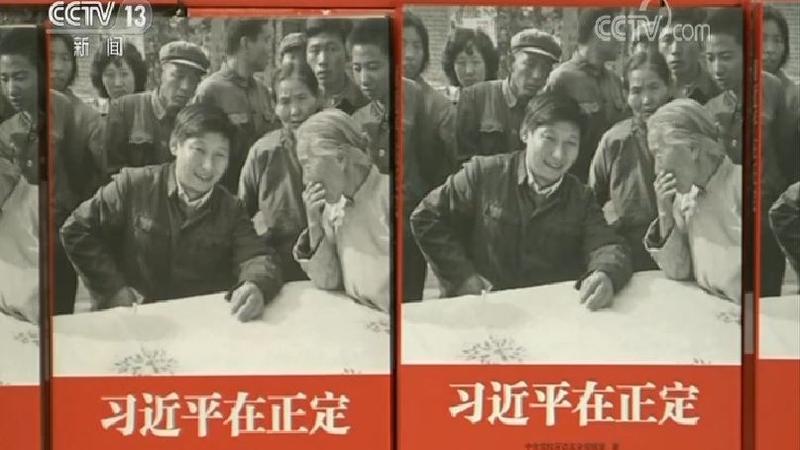 This screenshot taken from CCTV shows covers of a book about Xi Jinping's experience as a county official in Hebei province.

BEIJING — A book about Chinese President Xi Jinping's experience as a county official has been published by the Party School of the Communist Party of China (CPC) Central Committee publishing house.

From March 1982 to May 1985, Xi worked as deputy secretary and then secretary of the CPC Zhengding County Committee.

The book featured 22 transcripts of interviews with a wide range of people, including former officials with the Organization Department of the CPC Central Committee, Xi's colleagues at that time, and members of the public.

The interviewees share their insights on Xi's work in the county in north China's Hebei province.