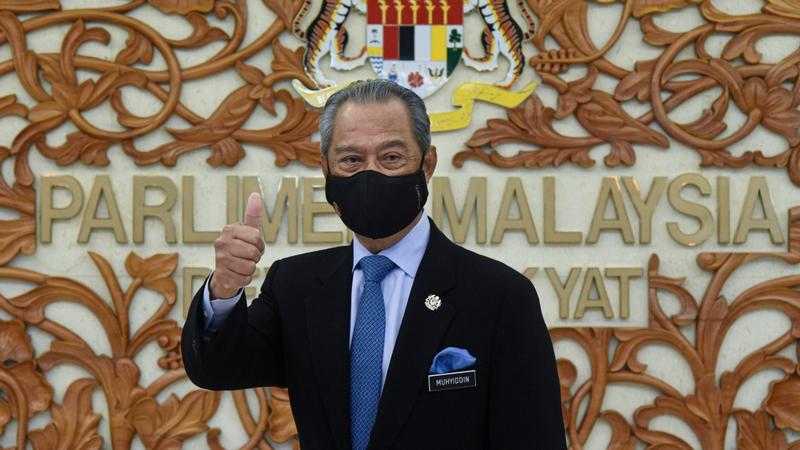 KUALA LUMPUR - The office of Malaysian Prime Minister Muhyiddin Yassin, who is grappling with discontent in his ruling coalition, denied on Monday that he was undergoing treatment for cancer.

Muhyiddin was declared free of cancer in June after being diagnosed with pancreatic cancer in 2018.

Rumors saying that the prime minister requires treatment for cancer are not true and are ill-intentioned.

His premiership has been occupied with managing the coronavirus pandemic, with cases surging past 135,000 total infections including 551 deaths as of Sunday.

“Rumors saying that the prime minister requires treatment for cancer are not true and are ill-intentioned,” Muhyiddin’s office said in a statement.

Muhyiddin took office in March and has remained in power with a slim parliamentary majority, but faces increasing pressure from the United Malays National Organisation (UMNO) former ruling party, the largest bloc in his ruling pact and whose leaders are unhappy playing second fiddle to the premier’s smaller Bersatu party.

One UMNO lawmaker declared on Saturday would no longer support the government, potentially leaving Muhyiddin with a hung parliament.

Local media on Monday also reported that Muhyiddin would appoint a deputy prime minister from UMNO in a bid to stop more of their lawmakers from abandoning his coalition.

His office denied the reports.