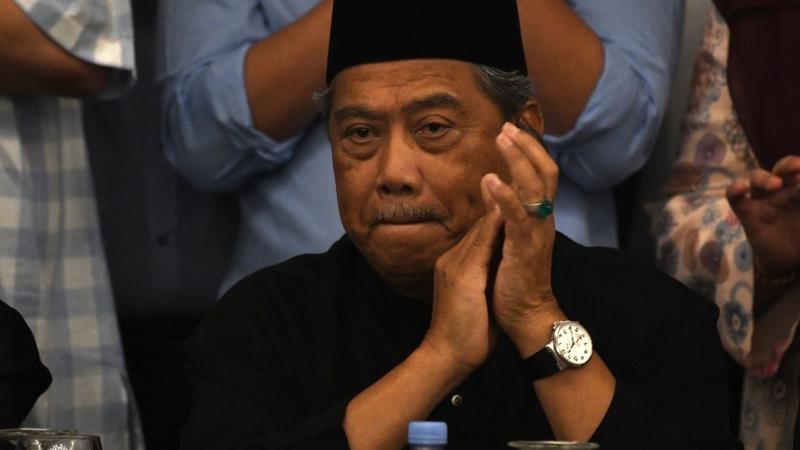 Malaysia’s prime minister denied reports that his cancer had recurred, releasing letters from doctors who found no evidence of cancer currently.

Muhyiddin Yassin was diagnosed with pancreatic cancer in 2018 and was fully treated with surgery to remove the tumor, followed by chemotherapy that was completed two years ago, according to a signed letter from Pantai Medical Centre Sdn as released by the prime minister’s office.

Muhyiddin also denied reports that said he breached quarantine rules in May after he came into contact with an official who was later confirmed to be positive with coronavirus.