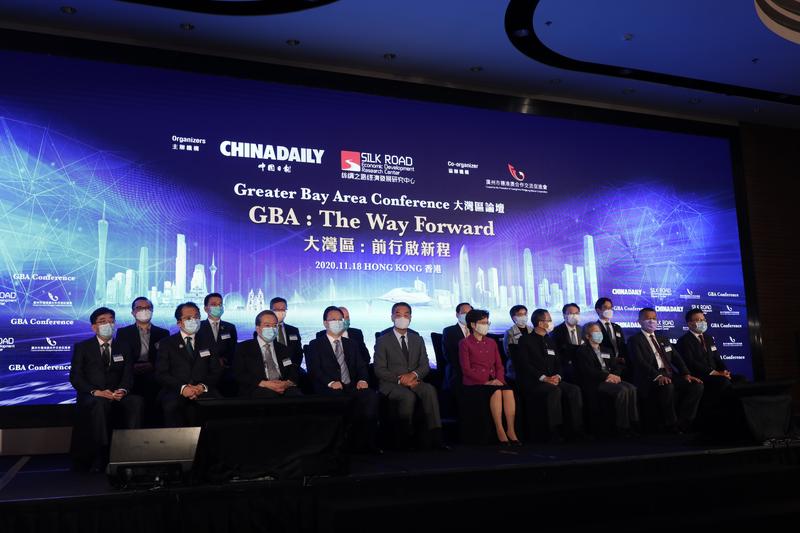 HONG KONG - Hong Kong  should take a three-pronged approach to paving its way forward in the mega Guangdong-Hong Kong-Macao Greater Bay Area, and the city’s participation in this national development blueprint should be guided by the principles of adhering to the “one country, two systems” policies, a Greater Bay Area conference heard on Wednesday.

It is time that we prepare the way forward for Hong Kong in the Bay Area.

“It is time that we prepare the way forward for Hong Kong in the Bay Area,” Leung Chun-ying, vice-chairman of the National Committee of the Chinese People’s Political Consultative Conference (CPPCC), said in his opening remarks at the Greater Bay Area Conference: The Way Forward. “I see three parts to this preparation, which are: research, messaging and community engagement.”

Research can produce the most comprehensive and factual understanding of the latest developments in all sectors and cities in Bay Area, Leung said. Messaging means broadcasting the findings of the research results in Hong Kong effectively and objectively. The final step is community engagement such as schools, professional bodies, trade ministries and investment communities to change mindsets and attitudes, he said. 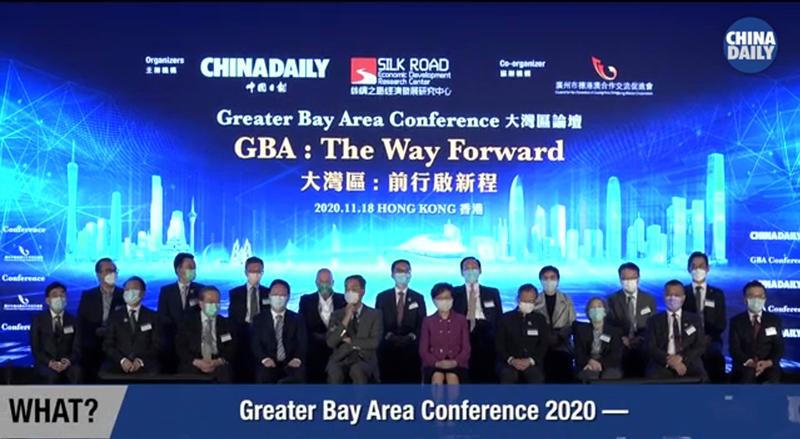 The conference, organized by China Daily and the Silk Road Economic Development Research Center, attracted over 400 people, including government officials, business leaders and academics to share their views on how to enhance collaboration among all sectors in the Hong Kong and Macao special administrative regions and Guangdong province.

“Adherence to one country, two systems, mutual cooperation and win-win arrangement, putting innovation and technology at the top of our agenda, and more support for young people and nurturing talents,” Lam said.

Zhou Shuchun, Standing Committee member of the CPPCC National Committee and publisher and editor-in-chief of China Daily, said via video link from Beijing that “the central government’s new ‘dual-circulation’ development program is expected to mark a major shift in the country’s economic strategy, and the 11-city cluster in the Bay Area will, doubtless, play a key role in it.”

The Wednesday conference includes three panel discussions, which will cover development of the healthcare sector in the Bay Area, the role of technology infrastructure as the new engine of economic growth and the role of Hong Kong in the Bay Area blueprint.