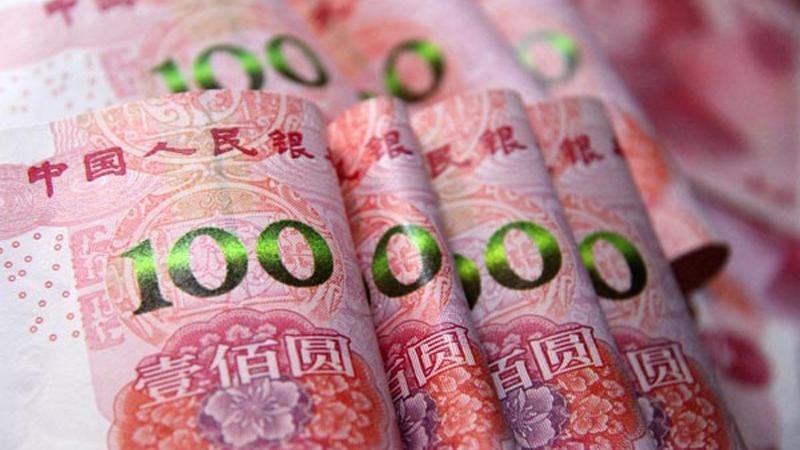 BEIJING - The central parity rate of the Chinese currency renminbi, or the yuan, strengthened for a fourth consecutive day to 6.9438 against the US dollar Thursday, the strongest in almost five months, according to the China Foreign Exchange Trade System.

China's economy grew 3.2 percent year on year in the second quarter, following a 6.8-percent contraction in the first quarter, according to the National Bureau of Statistics (NBS)

The stronger yuan against the dollar was partly due to domestic economic recovery as well as continued capital inflows, analysts said.

China's economy grew 3.2 percent year on year in the second quarter, following a 6.8-percent contraction in the first quarter, according to the National Bureau of Statistics (NBS).

The latest NBS data showed that the purchasing managers' index for China's manufacturing sector rose to 51.1 in July from 50.9 in June, the fifth month in a row that the figure remained in the expansion territory.

Foreign investors have increased their bet on the Chinese economy amid the recovery. Inflows of overseas capital into the Chinese A-share market saw a notable increase in early July, while overseas institutions bought more Chinese bonds via the bond connect program last month, data showed.

A weaker US dollar and a relatively stronger yuan reflected the preference for risk assets among investors, said Zhu Jianfang, an analyst with CITIC Securities.

The gain in the Chinese currency in turn made China's equity market more attractive for foreign capital, Zhu said.

In China's spot foreign exchange market, the yuan is allowed to rise or fall by 2 percent from the central parity rate each trading day.

The central parity rate of the yuan against the US dollar is based on a weighted average of prices offered by market makers before the opening of the interbank market each business day.