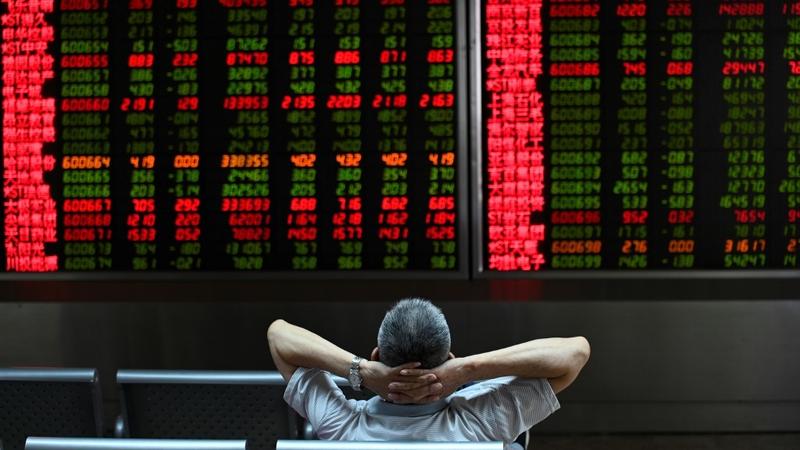 Asian companies accounted for almost half of the global stock offering haul in the first half of this year, with the three biggest deals all coming from the region as second listings by Chinese mainland firms boosted volumes.

Mainland companies accounted for most of Asia’s listings in the second quarter, as the world’s second-largest economy emerged from the coronavirus pandemic sooner than other parts of the world

Companies in Asia raised US$46.2 billion through initial share sales in the first six months of 2020, representing 49 percent of the US$93.9 billion fetched globally, data compiled by Bloomberg show. That’s the highest proportion for the first half of a year in the last decade, the data show, underscoring Asia’s rising share of equity capital markets activity.

Mainland companies accounted for most of Asia’s listings in the second quarter, as the world’s second-largest economy emerged from the coronavirus pandemic sooner than other parts of the world. The growing trend of US-traded mainland firms seeking to list closer to home amid rising global trade tensions also contributed to the heightened activity.

“The response to COVID-19 in Asia and the quick actions taken helped underpin investor confidence,” said Kenneth Chow, co-head equity capital markets Asia at Citigroup Inc. “We’re seeing a stream of health-care and biotech companies getting listed in Hong Kong. The valuations have gone up so they’re coming to the market.”

Biotech firms were some of the only companies completing IPOs when the equity market was slumping in March, with the sector emerging as winners from the pandemic driven by higher demand for health care.

Asian health-care, pharmaceutical and biotech firms already raised US$8.6 billion through listings in the first half, almost as much as what was fetched in all of 2019.

Boosting Asia’s share of global listing volumes is also the fact that European and US companies raised less money through initial share sales than a year ago as economies there were pummeled by strict lockdowns.

Globally, the top three listings of the first half were all by mainland companies. JD.com Inc was the largest in the period, raising US$4.46 billion in its share sale in the Hong Kong Special Administrative Region.

It’s followed by Beijing-Shanghai High Speed Railway Co, which fetched US$4.34 billion on Shanghai’s Nasdaq-style STAR board in January, and NetEase Inc, which completed a US$3.13 billion second listing in Hong Kong in June.

Firms from Asia tend to dominate listing activity in the second half of the year, accounting for an average 53 percent of global volumes in July-December over the past decade, data show. In the second half of last year, Asian companies made up 52 percent of stock listing proceeds, helped by Alibaba Group Holding Ltd’s US$13 billion deal in Hong Kong.

The second half of 2020 is already off to a strong start for Asian companies, with the mainland’s Semiconductor Manufacturing International Corp set to raise as much as US$7.5 billion in the world’s largest listing year to date.