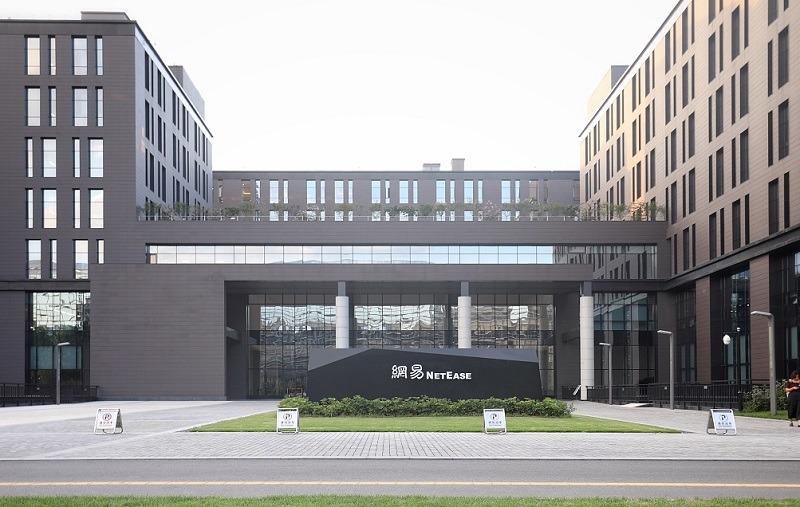 NetEase Inc soared more than nine percent at the start of its first day of trading in Hong Kong, a solid debut that bodes well for a growing line-up of Chinese mainland tech giants seeking to list closer to home.

Shares in the mainland's biggest gaming company after Tencent closed at HK$130 (US$16.77), 5.69 percent higher than its offering price of HK$123

Shares in the mainland's biggest gaming company after Tencent opened at HK$133 and closed at HK$130, 5.69 percent higher than its offering price of HK$123, with a fund raising size of more than US$1 billion. The retail portion of its share sale was more than 130 times oversubscribed, as mom-and-pop traders clamoured to get a piece of the Chinese gaming company.

NetEase makes its debut in the Hong Kong Special Administrative Region as tensions between Washington and Beijing threaten to curtail mainland companies’ access to US capital markets, particularly after once high-flying Luckin Coffee Inc crashed amid an accounting scandal. It’s a victory for Hong Kong, coming on the heels of Alibaba Group Holding Ltd’s US$13 billion share sale.

No 2 Chinese mainland online retailer JD.com Inc is expected to debut June 18. The twin internet giants are expected to usher in a wave of other mainland firms who seek capital to bounce back from the coronavirus pandemic and fuel longer-term expansion. JD.com Inc.’s planned US$3.9 billion share sale, which would be the world’s second-largest of the year, is also oversubscribed. China Bohai Bank Co. is planning to launch its own US$2 billion offering. Such listings are reviving interest in Hong Kong’s market, boosting inflows and helping strengthen the local dollar.

“Introducing another technology giant to Hong Kong is definitely good for market sentiment,” said Banny Lam, managing director at CEB International Corp. “It will help Hong Kong to attract more longer-term investors and demand for future listings like JD.com will be boosted since the investment now looks very profitable.”

Trading as high as HK$135.2 (US$17.4) per share in Hong Kong at their highest intraday level, NetEase shares were valued at about a 3 percent premium to those listed on the Nasdaq - which are near a record high. One US share is equivalent to 25 Hong Kong stocks. Alibaba Group Holding Ltd. rose 6.6 percent on its Hong Kong debut.

The prospect of NetEase potentially joining the benchmark Hang Seng Index is also helping buoy investors’ confidence, Lam said. The company’s market cap exceeds that of 39 firms on the 50-member gauge, including the likes of CNOOC Ltd. and Sun Hung Kai Properties Ltd., according to data compiled by Bloomberg.

NetEase - a distant second to Tencent in the world’s largest video game market - is looking globally for the next chapter of growth, teaming up with Japan’s Studio Ghibli and investing in Canadian game creator Behaviour Interactive. After selling its cross-border e-commerce platform Kaola to Alibaba, the 22-year-old company has shifted its focus to music streaming and online learning, despite worsening competition in these areas.

The creator of popular franchises like Fantasy Westward Journey and Onmyoji reported a 14 percent rise in online games revenue for the coronavirus-stricken March quarter, less than half of the pace Tencent’s gaming division managed during the same period.