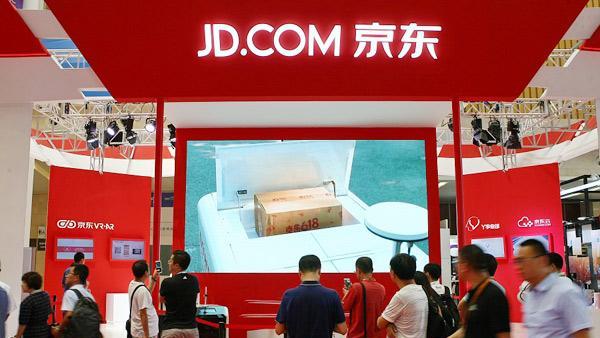 At US$3.9 billion, JD’s Hong Kong share sale is set to be the world’s second-largest after Beijing-Shanghai High Speed Railway raised US$4.3 billion in January, according to data compiled by Bloomberg

The company priced 133 million new shares at HK$226 each, according to the people, asking not to be identified as the information isn’t public. The price represents a 3.9 percent discount to the Nasdaq-listed JD’s closing price of US$60.70 per share on Wednesday. JD trades in the US via American depositary receipts, one of which represents two ordinary shares.

JD’s shares are slated to begin trading in the Hong Kong Special Administrative Region on June 18, which coincides with its largest annual online sales event. A representative for the company declined to comment.

At US$3.9 billion, JD’s Hong Kong share sale is set to be the world’s second-largest after Beijing-Shanghai High Speed Railway raised US$4.3 billion in January, according to data compiled by Bloomberg. First-time share sales slowed worldwide earlier this year as the coronavirus caused markets to slump and issuers put their listing plans on hold. But activity has been roaring back recently, and last week was the busiest for IPOs in 2020.

NetEase Inc, the mainland’s biggest gaming company after Tencent Holdings Ltd, delivered a solid debut in Hong Kong on Thursday, which bodes well for a growing line-up of mainland tech giants looking to list closer to home. NetEase soared as much as 9.9 percent.

Escalating tensions between Washington and Beijing are increasing risks for mainland companies like JD and NetEase that are seeking to broaden their investor base. Washington has threatened to curtail mainland companies’ access to US capital markets and promised tougher oversight of their financial reporting, particularly after once high-flying Luckin Coffee Inc crashed amid an accounting scandal.

The listings of JD and NetEase follow Alibaba Group Holding Ltd’s US$13 billion stock sale in the city last year, hailed as a homecoming for mainland companies and a win for the Hong Kong stock exchange. Hong Kong lost many of the largest tech corporations to US bourses because it didn’t allow dual-class share voting at the time -- a requirement that has since been relaxed.