Diageo to launch Johnnie Walker whisky in paper bottles in 2021 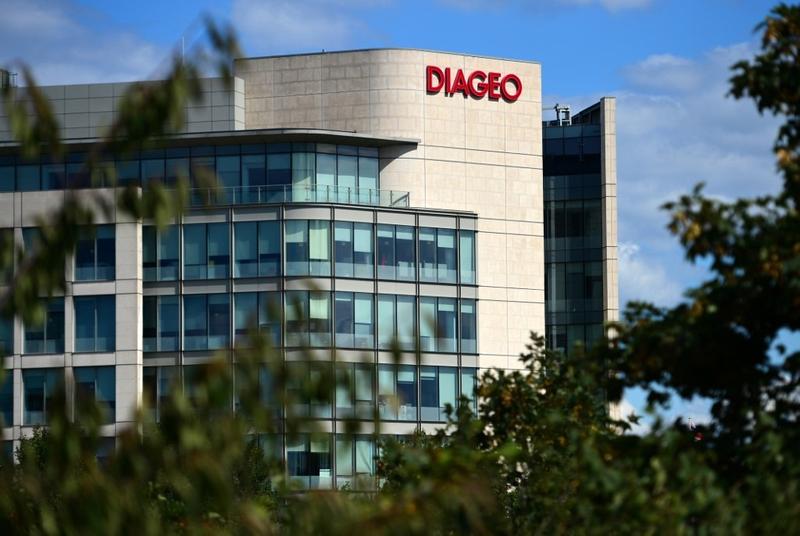 A picture taken on Aug 22, 2014 shows the exterior of the headquarters of British multinational drinks company, Diageo, in west London. (CARL COURT / AFP)

Johnnie Walker scotch whisky will be available in plastic-free bottles from early 2021, Diageo Plc said on Monday, as the world’s biggest spirits maker ramps up efforts to tackle plastic waste.

The new bottle, developed in partnership with venture management company Pilot Lite, will be made from wood pulp that meets food grade standards and is fully recyclable, the Guinness and Tanqueray Gin maker said.

Diageo and Pilot Lite have launched a sustainable packaging company called Pulpex Ltd to develop the paper bottle and collaborate on research and development.

Pulpex will also create branded paper-bottles in non-competing categories for companies including Lipton team maker Unilever Plc and soda maker PepsiCo, which are also expected to launch next year.

Consumer product companies have come under increased scrutiny for the amount of plastic they use in packaging food and other household items. In Europe, for example, 8.2 million tonnes of plastic were used to package food and drink in 2018, according to ING analysts. 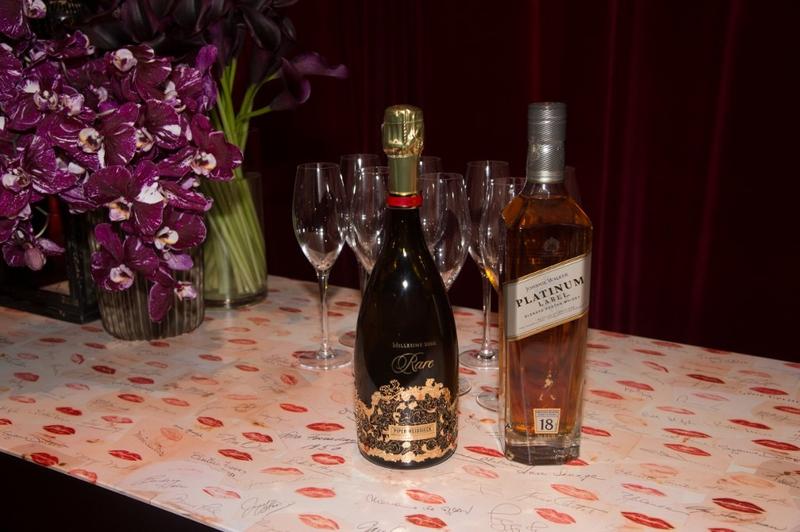 Diageo uses less than 5% of plastic in its total packaging, but along with Unilever and PepsiCo, has set targets to reduce and recycle plastic in their packaging as part of the United Nations Sustainable Development Goals program by 2025.