China hits back at US sanctions with countermeasures 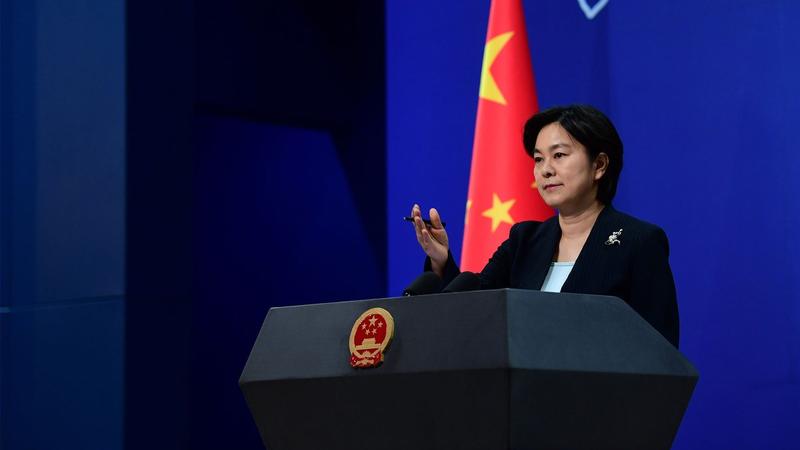 Beijing - China has decided to impose corresponding sanctions on an institution and four individuals of the United States with immediate effect for "acting viciously" on issues related to the Xinjiang Uygur autonomous region, a foreign ministry spokesperson said Monday.

We urge the US to immediately withdraw its wrong decision, and cease any remarks or attempts of meddling in China's internal affairs and damaging China's interests.

According to spokesperson Hua Chunying, the sanctions will be applied on the US Congressional-Executive Commission on China, Senator Marco Rubio, Senator Ted Cruz, Congressman Chris Smith, and Sam Brownback, the US State Department ambassador-at-large for International Religious Freedom.

ALSO READ: US accused of double standards on rights

Hua pointed out Xinjiang affairs are entirely China's internal affairs, and the United States has no right, and is in no position, to intervene.

"We urge the United States to immediately withdraw its wrong decision, and cease any remarks or attempts of meddling in China's internal affairs and damaging China's interests," Hua said, adding China will make further responses in accordance with developments regarding this issue.