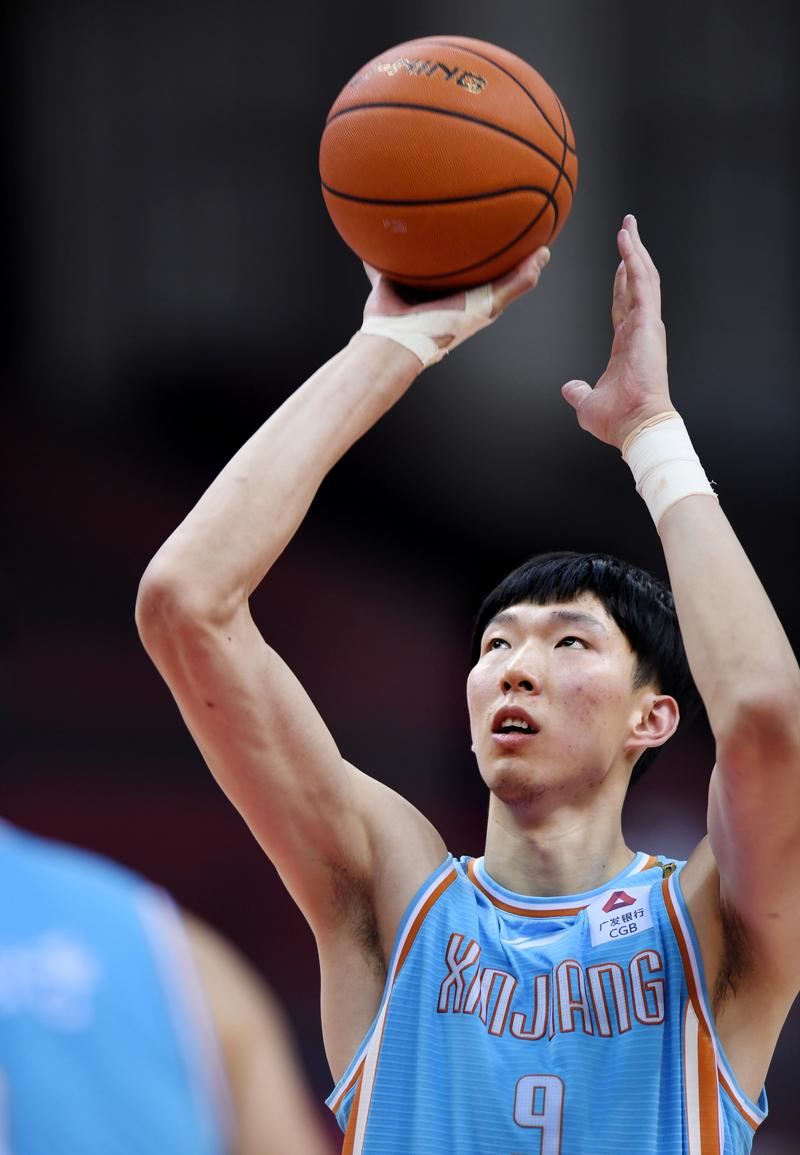 We have no excuses for the defeat today. They played better than us, and seized every chance to win the game.

Bayi remained on the last place on the league's standings with a 3-33 record. Eleven players contributed points to the win for Bayi, with forward Lei Meng posting a team-high 12 points and 12 rebounds.

Zhou Qi of Xinjiang racked up a game-high 21 points and 15 rebounds, but was wasteful in front of the basket, only shooting seven for 20.

"We have no excuses for the defeat today. They played better than us, and seized every chance to win the game," rued Xinjiang head coach Adiljan at the post-game press conference.

"Every one of us played hard, and we did not make mistakes at the crucial time," commented Bayi head coach Wang Zhizhi, adding that his side claimed victory through a great defensive team effort.

The three-game winning streak of Shenzhen Aviators was ended after losing 106-99 to Fujian Sturgeons. 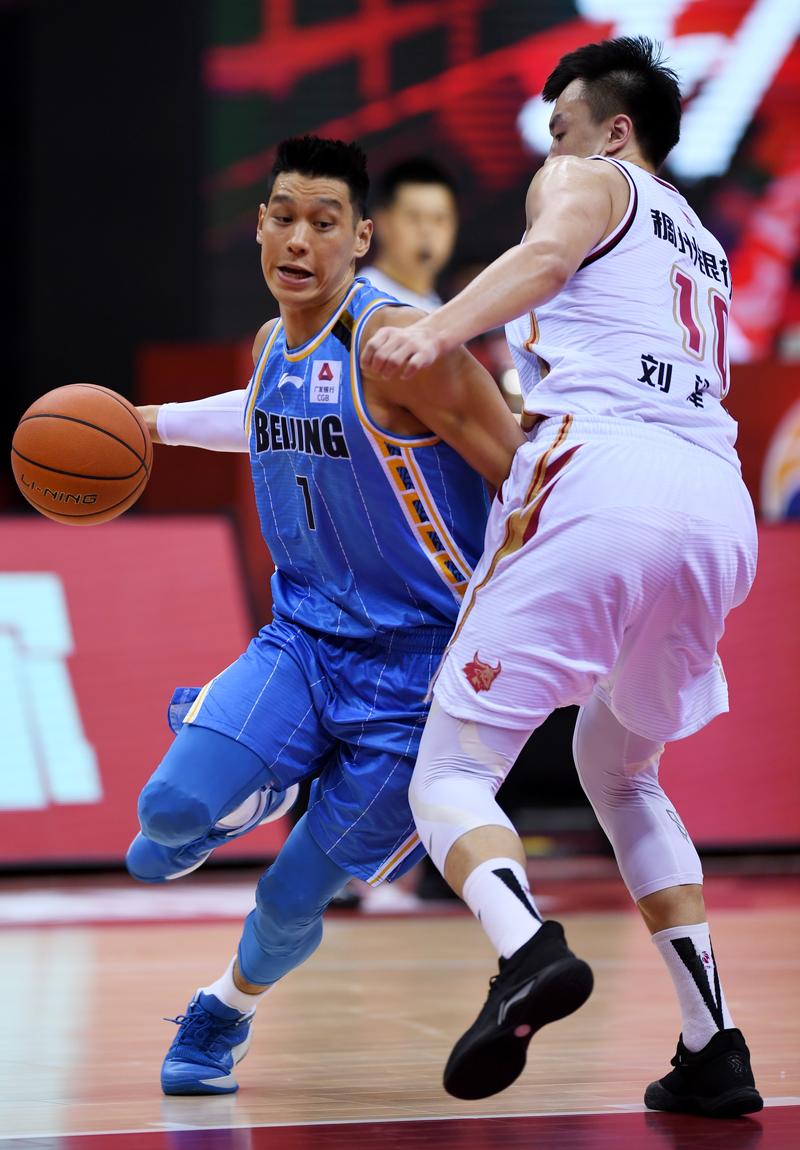 Lin, scoring 17 points, received an inbounds pass and successfully drew a foul with 0.6 seconds remaining, and he mercilessly nailed the victory for Beijing at the free-throw line.

Jiangsu Dragons made a reverse in the last period to edge Jilin Northeast Tigers 105-102.