UNCTAD: Global FDI to plunge as much as 40% this year 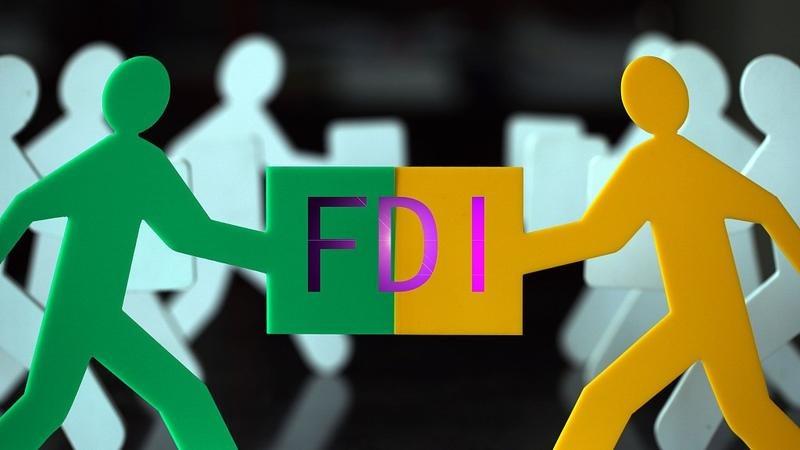 The United Nations forecasts foreign direct investment globally will fall by as much as 40 percent this year due to the coronavirus pandemic and continue to slump in 2021, hitting developing nations hardest.

The lockdown measures are slowing investment projects and will lead multinational companies to reassess plans, according to a report released Tuesday by the UN’s trade and development arm. FDI will drop 30 percent to 40 percent this year and won’t begin to recover until 2022, and then only slowly, the United Nations Conference on Trade and Development (UNCTAD) said, cautioning that the forecast is subject to uncertainty due to COVID-19.

Flows to developing countries will be hit especially hard, as export-oriented and commodity-linked investments are among the most seriously affected

The projected decline would put FDI below US$1 trillion for the first time since 2005.

“Flows to developing countries will be hit especially hard, as export-oriented and commodity-linked investments are among the most seriously affected,” UN Secretary-General Antonio Guterres wrote in the report’s preface. “The consequences could last well beyond the immediate impact on investment flows.”

The report showed that the global FDI flows rose moderately in 2019, 3 percent up to US$1.54 trillion, after the sizable declines documented in 2017 and 2018.

In 2019, as the impact of the 2017 tax reforms in the United States abated, the FDI flows to developed economies increased 5 percent, at US$800 billion. Although at a 3 percent decline, the United States remains the largest recipient of FDI flows, receiving US$246 billion.

Despite the 5 percent decline in FDI flows to developing economies in Asia to US$474 billion, Asia absorbed more than 30 percent of global FDI in 2019.

UNCTAD Secretary-General Mukhisa Kituyi said the outlook of global FDI is highly uncertain, which depends on the duration of the health crisis and the effectiveness of policies mitigating the pandemic's economic effects.