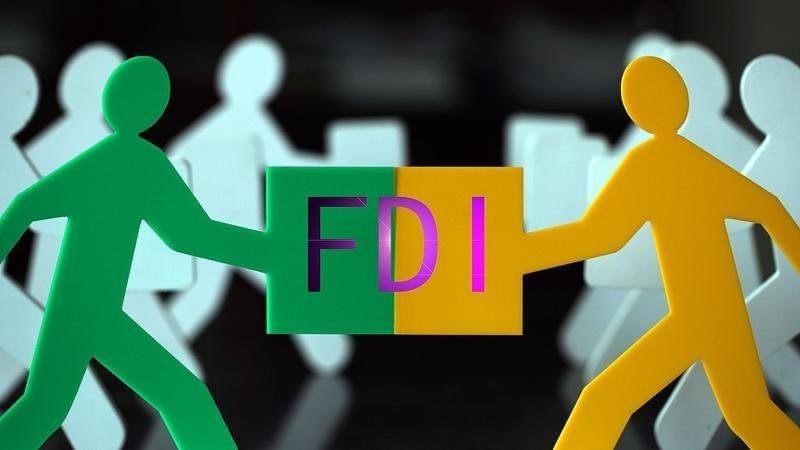 BEIJING - Foreign direct investment (FDI) into the Chinese mainland rebounded in April as policy makers have ramped up efforts to bolster the stability of foreign investment, official data showed Thursday.

The FDI expanded 11.8 percent year on year to 70.36 billion yuan in April, according to the Ministry of Commerce.

The country rolled out a string of policies to better invigorate and protect foreign investors, which advanced the growth of the FDI, said the ministry, adding that the increase was also due to a modest comparison base.

The ministry also pointed out the pressure on stabilizing foreign investment as the global epidemic situation remains grim.

From January to April, the FDI totaled 286.55 billion yuan, down 6.1 percent year on year.

In that period, inflow to high-tech industries rose 2.7 percent, with the information service and e-commerce service up 46.9 percent and 73.8 percent, respectively.

Meanwhile, the investment from ASEAN countries increased by 13 percent, while that from countries along the Belt and Road rose 7.9 percent.

The ministry pledged to further optimize the business environment to firm up foreign investors' confidence in long-term business development in China.