HK hedge fund offers 100% coverage on losses for a fee 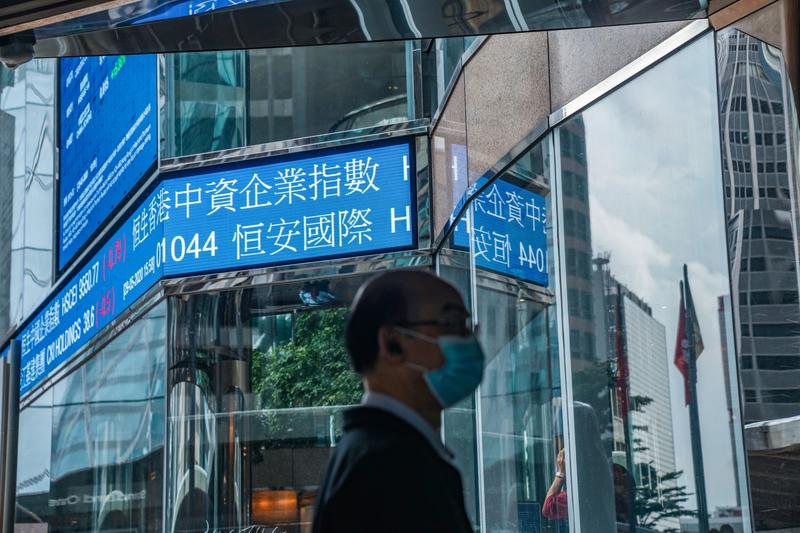 A pedestrian wearing a protective mask walks past a stock ticker at the Exchange Square complex. (LAM YIK / BLOOMBERG)

A Hong Kong hedge fund is offering to cover 100 percent of any losses in a bid to attract investors that have been avoiding the sector amid the COVID-19 pandemic.

Infini Capital Management Ltd is gauging investor interest for full loss insurance on a new class of shares in a fund it launched last year. In exchange, the firm would charge a performance fee as high as 50 percent, more than double the industry standard.

Investors yanked US$31 billion in the first four months from the global hedge fund industry as the spread of the COVID-19 virus triggered market selloffs in March and led to the worst monthly performance since the 2008 global financial crisis, according to eVestment. Capital raising has been especially challenging for younger funds.

“This offering is to hopefully get some investors over the edge who might still have some concerns about being an early investor in Infini,” Chief Operating Officer Michael Friedlander said in an interview.

Terms for the proposed new share class have yet to be finalized. Chief Executive Officer Tony Chin has offered to use his investment in the founder share class of the fund to offset any losses for investors in the new share class when they redeem, said Friedlander. Chin has so far invested US$70 million of his personal fortune in the one-year-old fund. 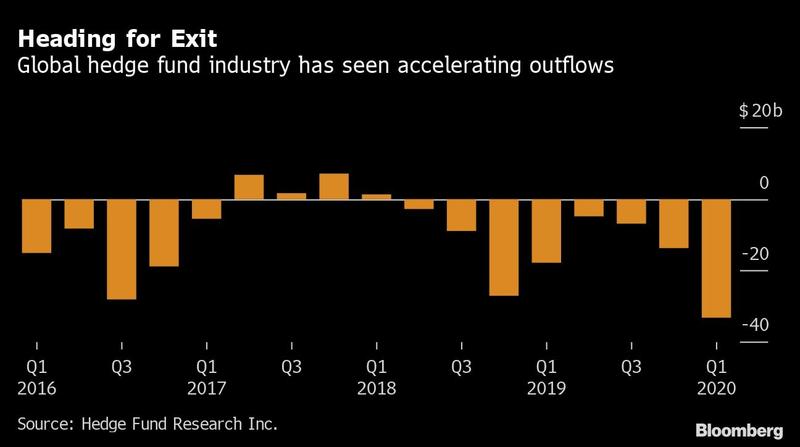 The challenging capital raising environment has prompted funds to tweak fee structures to entice investors. London-based Selwood Asset Management is luring some clients with a promise not to charge a performance fee until its flagship fund’s net asset value has hit its previous peak. That kind of discount is rare even for existing clients in an industry where a 2 percent cut of assets and 20 percent of returns used to be the standard.

Infini tabled the plan as it hired five new portfolio managers in the past six weeks, expanding its investing teams to nine, said Friedlander. New hires include Lin Yin, formerly of Nine Masts Capital Ltd, and Max Martirani, who had a stint with Symmetry Investments. The firm is in talks to recruit three other teams, seeking to take advantage of talent made available by losses and retrenchment at rival firms, he added.

Infini’s founder share class returned 33 percent in March and 25 percent in April. Chin is already offering to compensate investors in an existing “early-bird” share class for the first 10 percent of their losses when they exit, in exchange for a 30 percent performance fee.