Tencent seeks US$6 billion in bond sale in HK 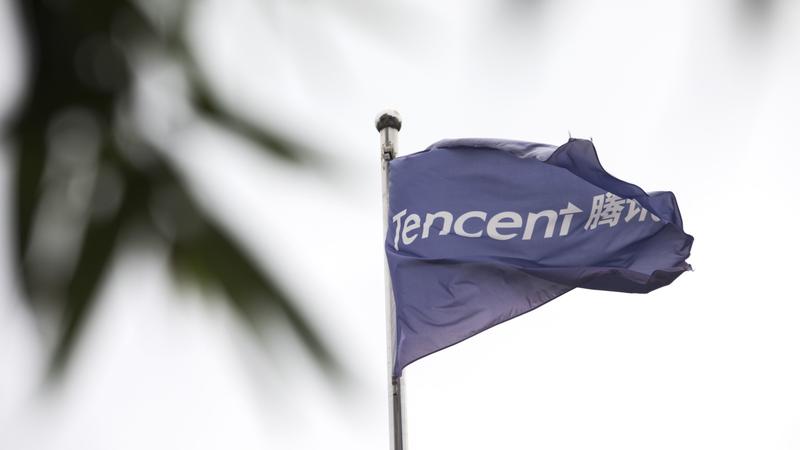 A flag bearing the Tencent Holdings Ltd logo is displayed outside the company's offices in Beijing, China, on Aug 14, 2018. (GIULIA MARCHI / BLOOMBERG)

HONG KONG - Chinese mainland technology giant Tencent kicked off its offer of bonds worth up to US$6 billion in the Hong Kong Special Administrative Region on Wednesday.

The deal is the biggest international offering by an Asian company this year and will be the first time the social media and gaming firm has offered ultra-long 40-year debt.

ALSO READ: Tencent to invest US$70 billion in 'new infrastructure'

Tencent has a quota from China's National Development and Reform Commission (NDRC) for up to US$6 billion, according to a source with direct knowledge of the matter.

The sources could not be named because the information has not yet been made public.

A term sheet reviewed by Reuters shows the company plans to sell bonds in five-, 10-, 30- and 40-year maturities.

A book message sent to investors by the lead banks, seen by Reuters, showed there were US$10 billion worth of orders from investors in the early afternoon in Hong Kong.

Tencent declined to comment on the potential size of the deal. The deal is being led in Hong Kong by Bank of America, HSBC and Morgan Stanley.