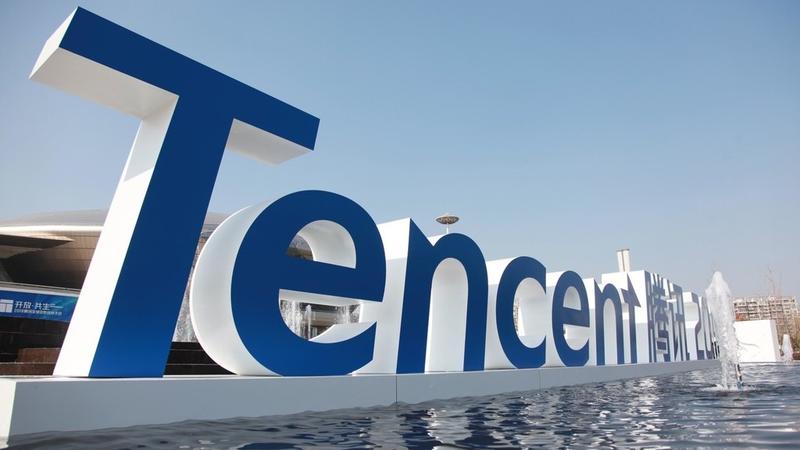 This undated photo shows a logo of Tencent. (PHOTO / IC)

The world’s largest gaming firm by revenue said on Wednesday that its profit for booked the three months through March was 28.90 billion yuan (US$4 billion), ahead of an analyst average estimate of 23.84 billion yuan, Refinitiv data showed. 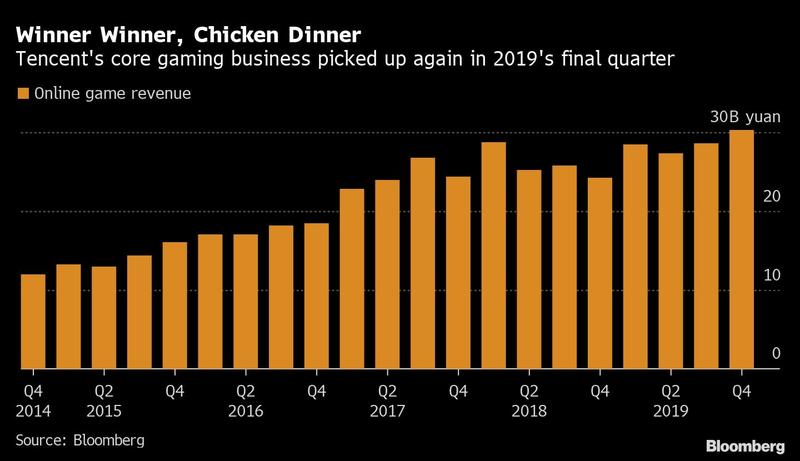 We expect in-game consumption activities to largely normalize as people return to work, and we see some headwinds for the online advertising industry

“We expect in-game consumption activities to largely normalize as people return to work, and we see some headwinds for the online advertising industry,” Tencent said, after reporting a revenue rise of 26 percent to 108.07 billion yuan, versus market expectations of 101.42 billion yuan.

Growth in Tencent’s video games business, which accounts for 34.5 percent of its revenue, jumped 31 percent to 37.30 billion yuan as people sought entertainment at home during the coronavirus lockdown.

In-game spending on things like power-ups, object skins and accessories on PUBG Mobile alone surged to US$232 million, more than three times what the title generated in March 2019.

Tencent said its online advertising revenue surged 32 percent, despite tightened budgets in a pandemic-hit economy, while revenue from media ads fell 10 percent due to lower revenues from its video and news platforms. 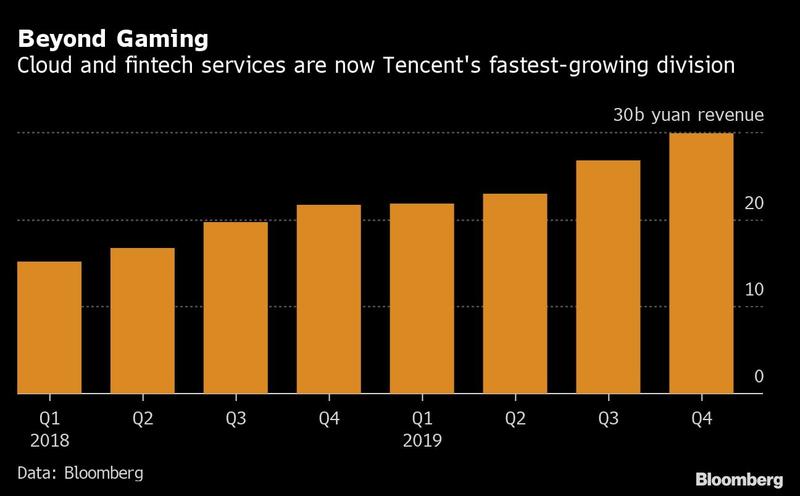 Supported by gaming and education-related ads on Tencent’s WeChat and other apps, social advertising revenue grew 47 percent, highlighting a shift in behavior during the pandemic.

Tencent’s stock has jumped nearly 15 percent this year, against a 15 percent decline in the broader Hang Seng index. Meanwhile shares in its rival Alibaba, which is listed in the United States, have dipped by almost 6 percent over the same period.