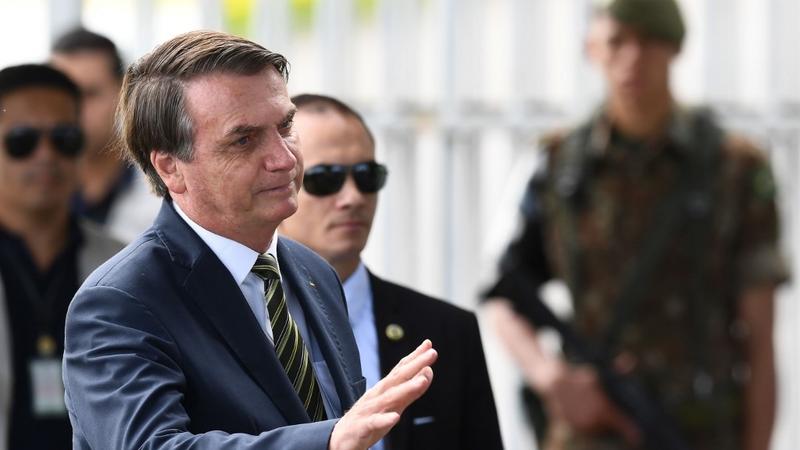 RIO DE JANEIRO - Brazil's President Jair Bolsonaro denied on Friday the accusation, made earlier in the day by former Minister of Justice and Public Security Sergio Moro, of trying to interfere in federal police investigations.

In a press conference held in the government headquarters in Brasilia, the president defended himself against the accusations made by Moro and accused the former minister of being vain and concerned only with his own political ambitions.

Moro resigned from office in the morning, stating that the president had called for the dismissal of a subordinate, head of the Federal Police Mauricio Valeixo, in order to replace him with someone who would grant the president access to confidential information he should not be privy to.

Bolsonaro denied ever having asked for illegal access to information and said he merely wanted to have in the government people he could interact with, if necessary. He also said that Valeixo said in the past that he wanted to leave the federal police, and that replacing him was overdue.

In addition, the president criticized Moro, saying that he admired the former minister when he was a judge in charge of corruption cases, but got to know his true nature when they started working together.

Bolsonaro said trust is a two-way street and qualified Moro as vain and self-absorbed, caring more about himself than the country. He also said Moro demanded to be appointed to the Supreme Court.

Shortly after the presidential speech, Moro posted on his Twitter account saying that he never used a possible nomination to the Supreme Court as a demand in exchange for anything. According to him, if he wanted to ensure a nomination, he would have obeyed Bolsonaro and fired Valeixo.