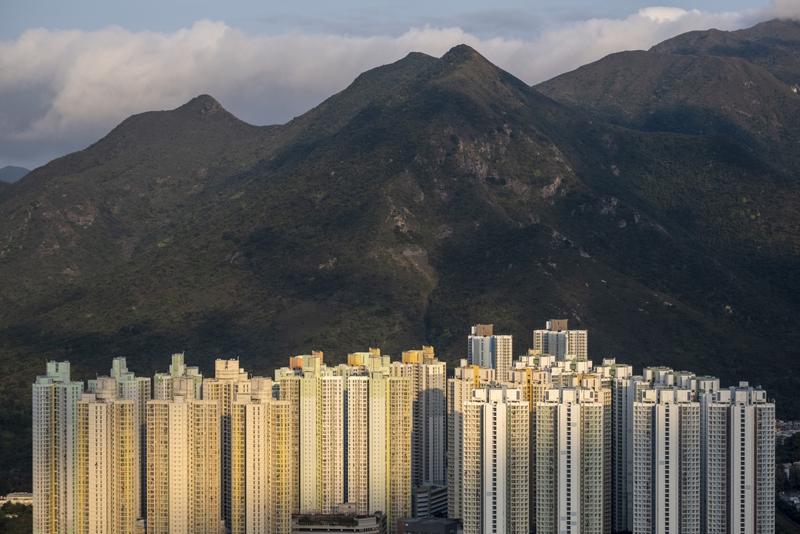 The impact from the coronavirus outbreak is spilling over into Hong Kong’s property market.

Values on existing homes fell by 1.78 percent in the week that ended March 1 from a week earlier, the biggest decline since March 2016, data from Centaline Property Agency Ltd showed.

Secondary transactions have increased significantly recently with buyers coming in to purchase cheap properties, resulting in a rise in volume but a fall in prices

“Secondary transactions have increased significantly recently with buyers coming in to purchase cheap properties, resulting in a rise in volume but a fall in prices,” Wong Leung-Sing, an associate director at Centaline’s research department said in a statement Friday. The price declines are partly due to the impact from spreading disease, according to Wong.

Home values have fallen by 1.48 percent since late January, when the city diagnosed its first patient with the virus. The outbreak has impacted large swaths of the city’s crucial retail and tourism trade, adding to economic woes sparked by anti-government protests stemming from the extradition bill incident. 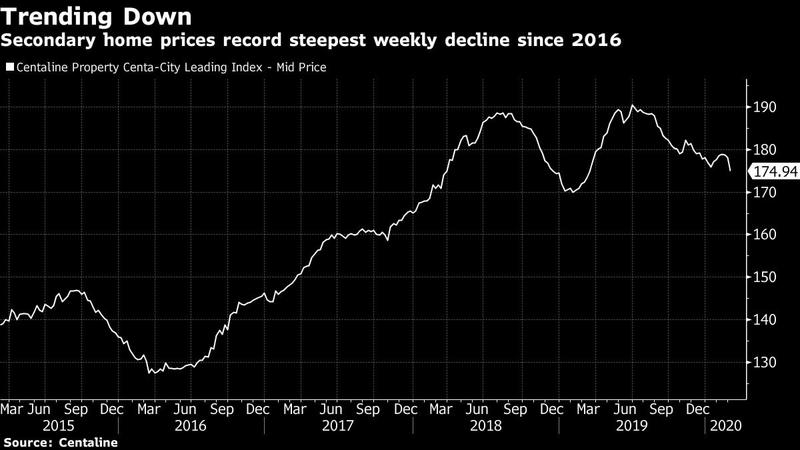 As the the city braces for a second annual economic contraction, the government has stepped in with stimulus measures, including cash handouts to residents. But Hong Kong’s Financial Secretary Paul Chan has remained upbeat the real estate market will weather the downturn.

“We don’t see the risk of an off-the-grid type of downfall,” Chan said in an interview with Bloomberg Television Monday.