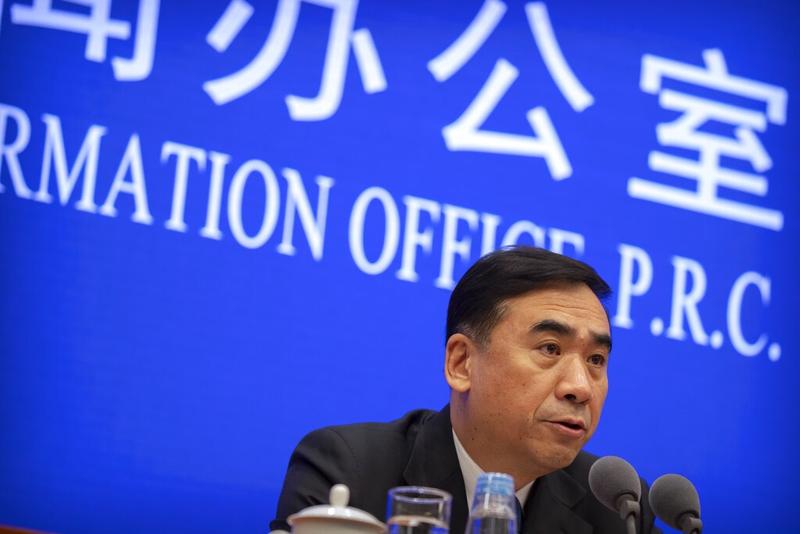 BEIJING/MACAO - Chinese health authorities announced Wednesday that 440 confirmed cases of pneumonia caused by the novel coronavirus (2019-nCoV) had been reported in the country by the end of Tuesday. The same day, China's Macao Special Administrative Region (SAR) announced its first confirmed case.

A total of 2,197 people who came in close contact with the infected people have been traced, figures from the commission show. Among them, 1,394 are under medical observation while 765 others have been discharged.

Li said the cases of infection have been on the rise recently possibly due to improved diagnosis methods and advanced reagents for confirming the new coronavirus-related pneumonia.

At a press conference Wednesday, Macao’s Secretary for Social Affairs and Culture Ao Leong-Iu said the  52-year-old female traveler from Wuhan had passed the infrared ray temperature check at port on arrival and sought out a doctor for sore throat only after spending about two days in the SAR.

On Tuesday evening, she was confirmed to have contracted the Wuhan coronavirus. The woman and her two fellow travelers have been placed in quarantine.

China has issued a temporary reimbursement policy to make sure patients with pneumonia caused by the novel coronavirus receive timely and thorough treatment.

According to the National Healthcare Security Administration, medicine and medical services expenses incurred for treating the pneumonia will be completely covered by medical insurance funds.

Medical insurance departments have been instructed to make payments in advance to lessen financial pressure on hospitals.
Experts said that respiratory transmission aids the spread and the virus is likely to mutate, which will increase the risks of a spike.
Strict measures

Experts called alertness as there will be increased population mobility during the Chinese Lunar New Year.

The city will also strictly monitor and control the farmer's markets as well as the supermarkets and restaurants, as well as toughen crackdowns on wild animal trade, Li said.

He added that public gatherings will be restricted, and unnecessary entry and exit trips to Wuhan will be called off.

"We should be strictly on guard against the pneumonia situation spreading outside Wuhan," Li said.

Gao Fu, head of the Chinese Center for Disease Control and Prevention, said there is no evidence so far showing that a super-spreader, or a highly contagious virus carrier, has emerged.

ALSO READ: 1st case of novel coronavirus reported in US

He added that, based on current evidence, the virus originated from wild animals sold at a seafood market of Wuhan.

In accordance with laws and regulations, quarantine measures are being taken at entry and exit ports, Li Bin said.

As of Jan 20, China had shared information with the World Health Organization (WHO), related countries and local authorities in Hong Kong, Macao and Taiwan on 15 occasions, Li said.

The NHC has organized four meetings with experts from the WHO and invited them to Wuhan for first-hand information on the outbreak, according to Li.

"We are maintaining close communications with our counterparts in Thailand, Japan, the Republic of Korea, the United States and other countries and their respective embassies in China, sharing the latest information while helping with diagnostic verification," Li said.

The NHC has provided free diagnostic kits to health authorities in Hong Kong and Macao on request, he added.